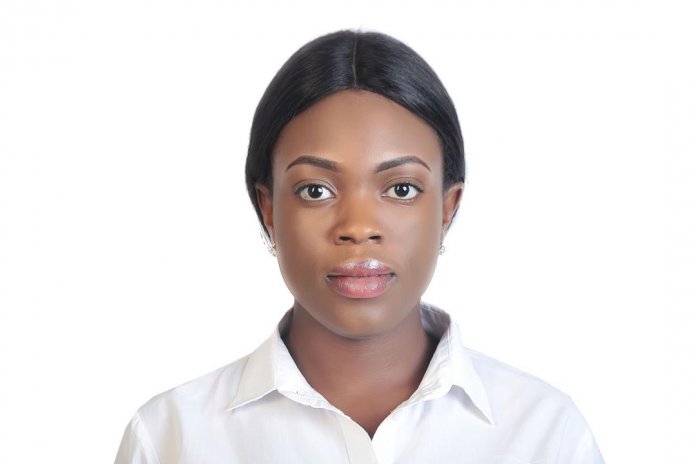 One woman paid $200 every month for four years to an ex-boyfriend so he wouldn’t publish intimate pictures of her, her colleague told AFP. Another had her photographs stolen by a hacker and sold her telephone and jewelry to pay him off. A third developed an online affair with a man, who then threatened to forward her pictures to her husband unless she slept with him.

Copyright: Copyright refers to the legal right of the owner of intellectual property. In simpler terms, copyright is the right to copy. This means that the original creators of products and anyone they give authorization to are the only ones with the exclusive right to reproduce the work.

Section 24 of the Act provides;

(a) Any person who knowingly or intentionally sends a message or other matter by means of computer systems or network that is grossly offensive, pornographic or of an indecent, obscene or menacing character or causes any such message or matter to be so sent; or

(b) he knows to be false for the purpose of causing annoyance, inconvenience danger, obstruction, insult, injury, criminal intimidation, enmity, hatred, ill will or needless anxiety to another or causes such a message to be sent: commits an offence under this Act and shall be liable on conviction to a fine of not more than N7,000,000.00 or imprisonment for a term of not more than 3 years or to both such fine and imprisonment.

In 2018, The Federal High Court sitting in Ado-Ekiti, Ekiti State sentenced one Ayan Olubunmi to two years in prison and a fine N500,000 for posting nude pictures of his ex-lover, Arare Monica, on Facebook. Ayan had threatened to post nude pictures of his ex-girlfriend, Monica, on social media sometime in 2017, when the lady informed him she was no longer interested in the relationship.

Monica, a single lady, had pleaded with Ayan, who is married with children, not to carry out his threat and he had requested for a sum of N200,000 as inducement for him to rescind his decision. Ayan had, however, posted the nude pictures of Monica as he threatened when the lady could not give him the money he demanded.

Delivering his judgement, Justice Taiwo Taiwo said Ayan was found guilty of committing the crime after evidence made available to the court was found as “incontrovertible proof that he willfully and maliciously committed the crime”.

Describing the crime as disgraceful, very despicable and barbaric, Justice Taiwo said Ayan is guilty of violating Section 24 (1) of the Cyber Crime Act, 2015 of the Constitution of the Federal Republic of Nigeria as amended. The judge therefore sentenced the culprit to two years’ imprisonment, and a fine of N500,000 to be paid into the coffers of the Federal Government. “I find this act of the convict highly disgraceful, very despicable and barbaric to say the least. He has behaved true to the saying that hell knows no fury than  a lover ‘s scorn. I must say that the defendant who has a wife and children at home could find it easy to demean and embarrass a woman who was having an amorous affair with him.”

“It is an act of meanness to attempt to, if he has not already tarnished the image and reputation of Asare Monica.” The presiding judge added that he had been lenient in sentencing the culprit as the punishment for his crime attracted a fine of N7 million and a three-year jail term according to the Cyber Crime Act.

In this case which was between the Attorney General of the Federation, Abubakar Malami, SAN and Ayan Olubunmi, The judge lamented that the law does not make provisions for compensation for the victim. This is true as it only issues a punishment of N7million and three years jail term. However, if a victim decides to commence a civil action for the enforcement of their copyright, they might get compensated. Victims can use the takedown provisions Digital Millennium Copyright Act (“DMCA”) to de-index websites with their photos from search engines like Google and ask the websites themselves to remove the photos, all without having to hire a lawyer.

Meanwhile, Section 170 of the criminal code Act also provides; Any person who knowingly sends, or attempts to send, by post anything which;

(a)encloses anything, whether living or inanimate, of such a nature as to be likely to injure any other thing in the course of conveyance, or to injure any person; or

(b) encloses an indecent or obscene print, painting, photograph, lithograph, engraving, book, card, or article, or which has on it, or in it, or on its cover, any indecent, obscene, or grossly offensive words, marks, or designs; is guilty of a misdemeanour and is liable to imprisonment for one year.

Victoria Bassey, is a graduate of Law from the University of Calabar (vykea77@gmail.com)

On the Law Against Ransom Payment

What the Law Says About Insistence of Police Report for Accident...