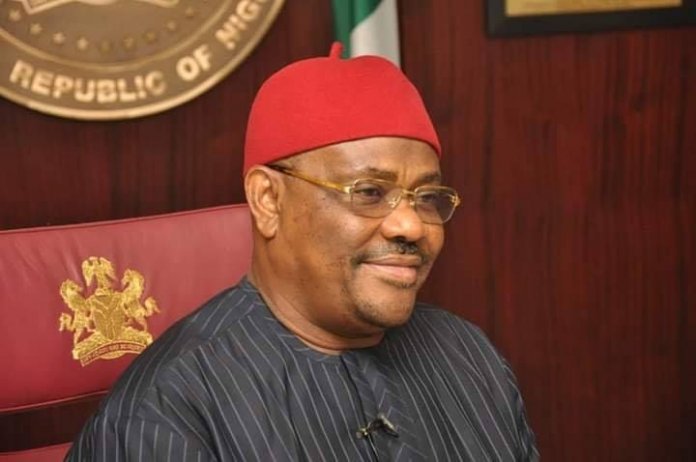 The Executive Governor of Rivers State Nyesom Ezenwo Wike has been appointed a Life Bencher by the Body of Benchers. The Governor joins a list of distinguished lawyers who have been so appointed.

Gov. Wike was called to the Nigerian Bar in 1998 was called to the Nigerian Bar in 1998. After a brief stint with private legal practice, he was elected twice as the Executive Chairman of Obio/Akpor Local Government Area. He has also served as the Chief of Staff, Government House, Port Harcourt and the Honourble Minister of State for Education. In 2015, Gov. Wike was elected Governor of Rivers State. Since his election, he has made remarkable impact in the Rivers State Judiciary.

A member of the Body of Benchers and now a life bencher, Wike is happily married to Justice (Mrs.) Eberechi Suzzette Nyesom-Wike, a High Court Judge in Rivers State. He is blessed with three lovely children; Jordan, Joaquin, and Jazmyne.