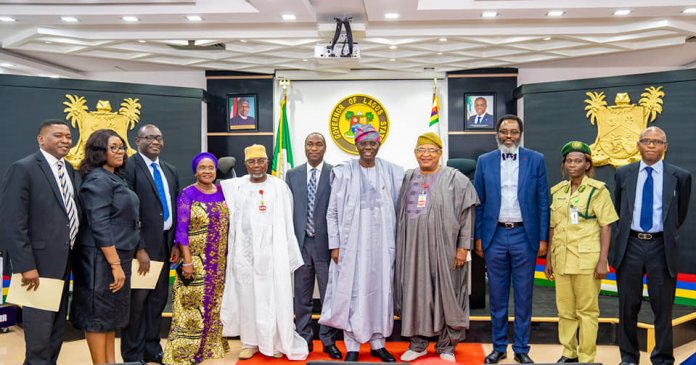 They are Mr. Toyin Pinheiro SAN who is also appointed Chairman of the Commission, Mr. Imran Dapo Shitta-Bey, Babashola Alokolaro and Olukunle Oyewole

Also appointed was Oluyemisi Ogunlola who is the Director, Legislative Drafting, Lagos State Ministry of Justice)

Their appointment was  on 12th December while the inauguration was held on Monday 16th December, 2019. 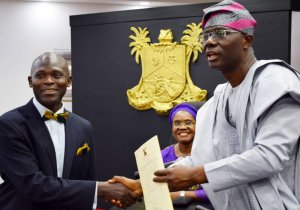 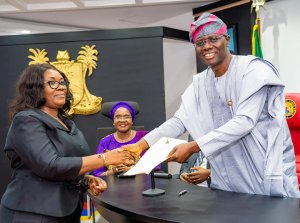 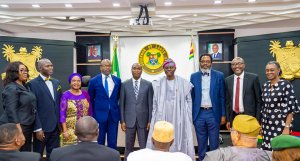 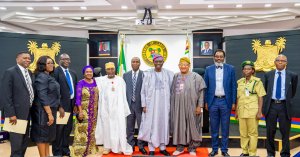 Just In: Afam Osigwe Not Cleared as ECNBA Releases List of...