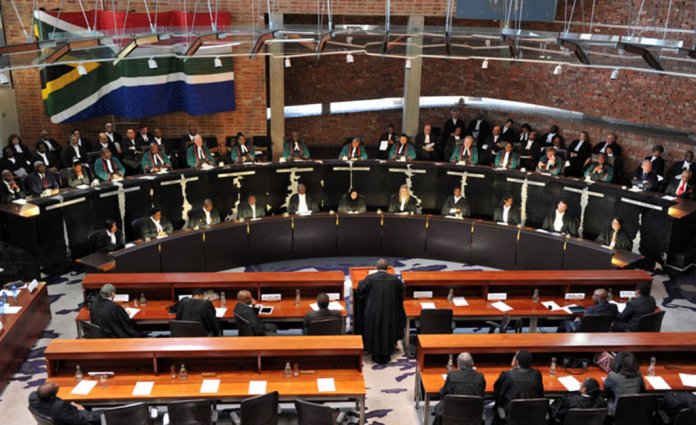 The Constitutional Court has upheld a South Gauteng High Court ruling in 2017 to eliminate the common-law defence of reasonable chastisement when spanking a child, TimesLive reports.

The court said that there are effective ways to discipline a child without needing to resort to corporal punishment. The case arrived at the Constitutional Court after the South Gauteng High Court ruled that reasonable chastisement was unconstitutional in a matter related to a father who was found guilty of assaulting his 13-year old son for watching pornography.

According to IOL, civil society group Freedom of Religion SA (FOR SA), sought to have the high court ruling set aside during, claiming parents should be allowed to practice “reasonable” and “moderate” chastisement on their children, and that there was a difference between administering discipline and abuse.

The ruling now opens the possibility of making spanking illegal.