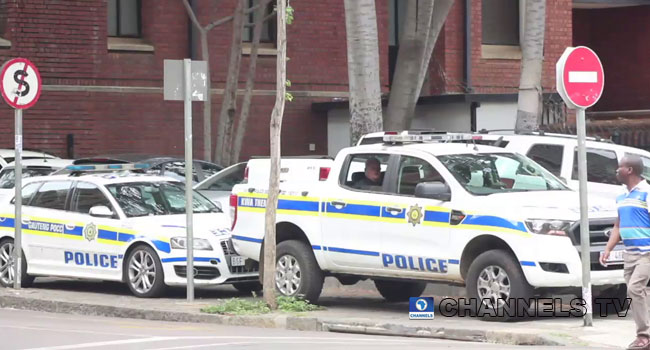 A twenty-four-year-old South African police constable, Austin Luciano Reynold, has been found guilty for the 2018 murder of a Nigerian Ebuka Okoli in Durban, Kwa Zulu Natal.

Reynold is accused of killing Okoli by shooting him at close range and robbing him during an unauthorised raid on the community where he resides.

He is charged with one count of murder and three counts of robbery.

Appearing before Judge Shyam Gyanda on Friday, the accused was found guilty on all charges.

The tide turned on him when his accomplice in the raid, Brinley Pallo turned state witness.

Reynold’s sentencing was therefore scheduled for Monday, December 2, 2019. He faces at least 15 years in jail.