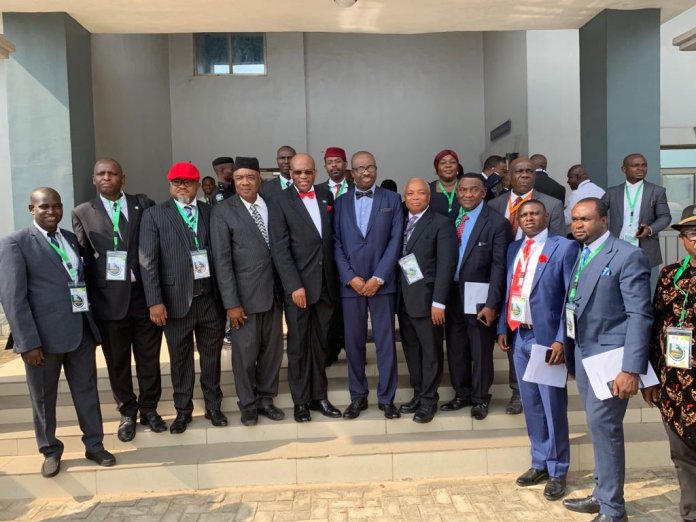 The President of the Nigerian Bar Association (NBA) Mr. Paul Usoro SAN has appealed to lawyers to have the overall interest of the public in their practice of law. Mr. Usoro made the appeal during his speech at the opening ceremony of the ongoing NBA Section on Public Interest and Development Law (NBA-SPIDEL) Conference in Aba, Abia State.

Mr. Usoro  SAN who used the occasion to encourage Nigerian lawyers to embrace bro bono cases noted that  lawyers all over the world are seen as the voice of the voiceless. He harped on the team of the 2019 Conference which is “Public Interest Lawyering  ” to advise lawyers on the need to practice law with the interest of the public noting that this would ultimately promote the rule of law. He also noted that in line with one of the major objectives of the present administration, the NBA leadership is very resilient on the Rule of Law,  independence of the judiciary and protection of the legal profession.

He said that the NBA today has strongly taken a position against the use of the law as a tool of oppression of both lawyers and the entire citizens.

Mr. usoro appreciated the Executive Governor of Abia State, ably represented by the Deputy Governor, for the tremendous support the State Government to SPIDEL, he thanked the Chief Judge of Abia and members of the Judiciary for their attendance and continued support to the bar and prayed for God to grant them the wisdom and courage to dispense justice at all times without fear or favour.  Finally, he thanked the Chairman of SPIDEL and members of the organizing committee for the excellent work in organizing the conference.

Earlier, SPIDEL Chairman Dr. Paul Ananaba SAN had assured delegates to the Conference that they would have value for their time and efforts.

The 2019 SPIDEL Annual Conference is presently holding at ADDREX Hotels, Aba, in Abia State Nigeria with members of the Section and lawyers drawn from all over Nigeria in attendance. The welcome cocktail hosted by the Abia  State Attorney General & Commissioner for Justice, Mr. Uche Ihediwa held yesterday with bigwigs in the legal profession in attendance.

According to a report by City Lawyer, the conference will feature about 16 technical sessions including Public Interest Lawyering, Global Best Practices and Development; Executive Orders as Tools of Governance – Prospects and Challenges; Public Protest and the Law, and Managing Security Challenges and Public Interest Issues. 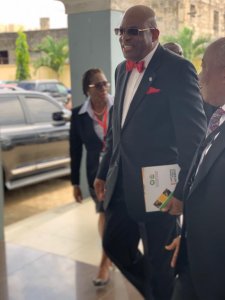 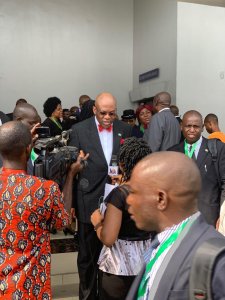 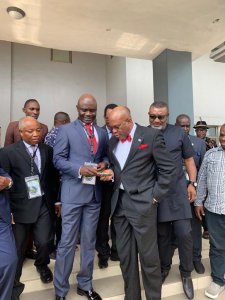 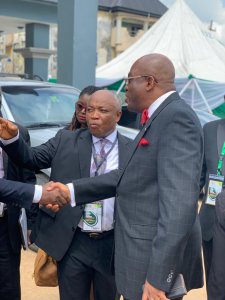 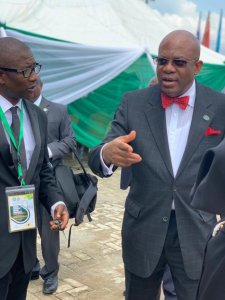 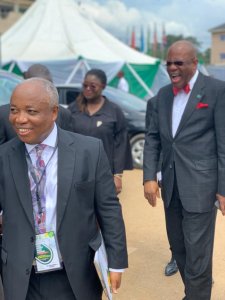 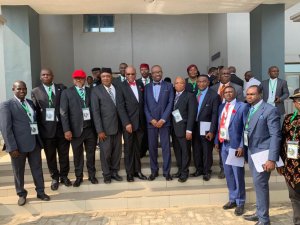 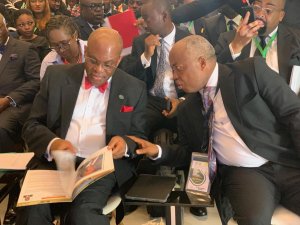 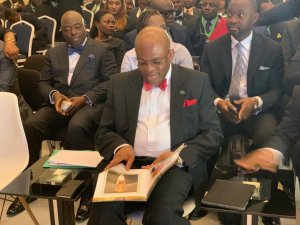 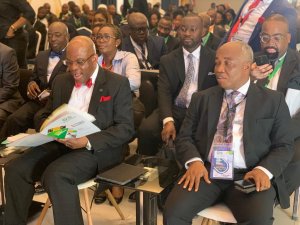