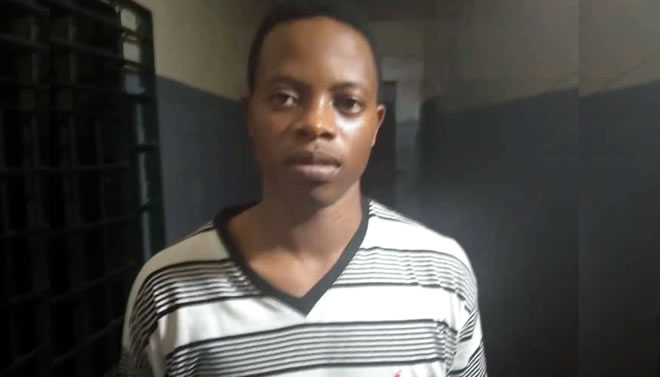 An Igbosere High Court in Lagos on Wednesday remanded a Togolese cook, Sunday Anani, in prison custody over the alleged murder of his boss, Opeyemi Bademosi, the Chief Executive Officer of Credit Switch Ltd.

Before the charge was read, his counsel, the Director of the Office of the Public Defender (OPD), Adenrera Adeyemi, informed the court that Anani did not understand English language.

Adeyemi, however, applied for a French-English language interpreter.

Okikiolu-Ighile upheld her application and directed that one be provided.

The charge, prepared by the Prosecutor, Director of Public Prosecutions (DPP), Titilayo Shitta-Bey, was then read and interpreted to Mr Anani.

The prosecutor alleged that Mr Anani, 22, committed the offences on Oct. 31, 2018, at the residence of the victim in Parkview Estate, Ikoyi, Lagos.

He said the defendant stabbed Bademosi, 67, to death with a knife and stole his valuables, including his phone.

Shitta-Bey said the offences contravened sections 223 and 297 of the Criminal Law of Lagos State, 2015.

Mr Anani, however, pleaded not guilty to the charges.

The judge remanded defendant in prison and adjourned the case until May 21 for trial.