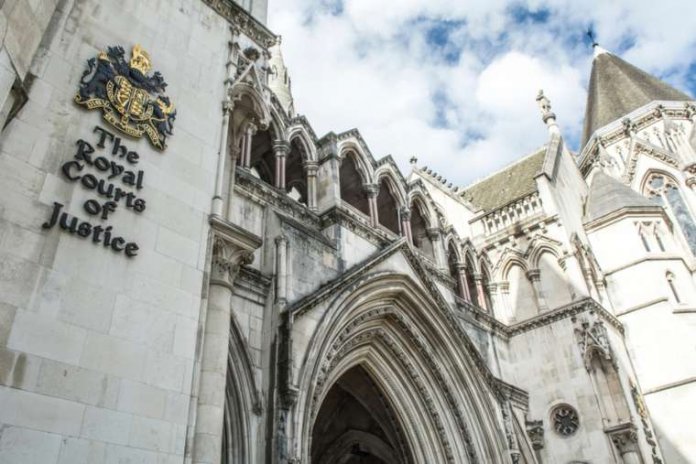 A British judge has ordered a mentally ill woman of Nigerian descent to undergo an abortion, despite the objections of both the woman and her mother.

The judge said 22-week pregnancy must be aborted in order to save the woman from pains and trauma.

“I am acutely conscious of the fact that for the state to order a woman to have a termination where it appears that she does not want it is an immense intrusion,” Justice Nathalie Lieven of the Court of Protection said in her ruling Friday. “I have to operate in [her] best interests, not on society’s views of termination.”

The Court of Protection deals with cases involving people lacking in mental capacity to make decisions by themselves.

The woman was said to be in her 20s, but has developmental disabilities and the mental age of a nine-year-old. She has reportedly been under the care of the British National Health Scheme. Her mother, who was identified as a Nigerian, has also been caring for her. She insisted forcing her daughter to have an abortion would go against their Catholic faith.

The judge said the woman would be unable to care for the child and that she was concerned about the risks posed by the woman’s behavioural and psychological problems.

She said the woman may have to leave home if the baby was placed in the care of the woman’s mother. The child could also potentially be placed into foster care. She said she believed the woman would suffer more distress if the baby was taken away, rather than if it was terminated, according to UK media reports.

The judge also cast doubts over the woman’s ability to understand what it meant to have a child.

Sympathisers online criticised the ruling on Saturday, saying the judge had a pro-abortion record. They urged the Catholic Church to take up the woman’s case and relocate her to the Vatican.

Senator Marco Rubio of the United States also condemned the ruling, calling on rights groups to show outrage and on the American government to let the woman and her mother move to the U.S.

Abiodun’s Ex-Aide to be Arraigned in U.S. June 8