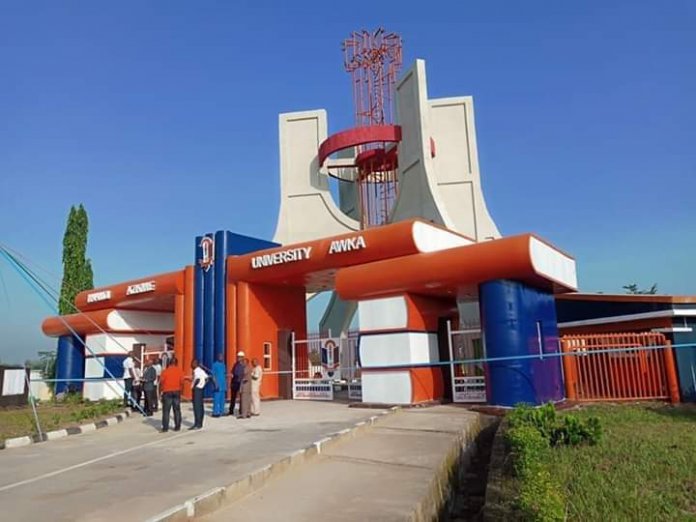 Police spokesman Mohammed Haruna said no reason was given for the suspect’s action, who just returned from Imo State after completing his National Youth Service Corps (NYSC) training.

Haruna said: “The suspect allegedly stabbed his brother with a knife on his head. The victim was rushed to the Amaku Teaching Hospital, Awka, where he was pronounced dead. His remains have been deposited at the hospital morgue for autopsy.

“Consequently, five knives used in perpetrating the crime were also recovered from the suspect and registered as exhibit.”