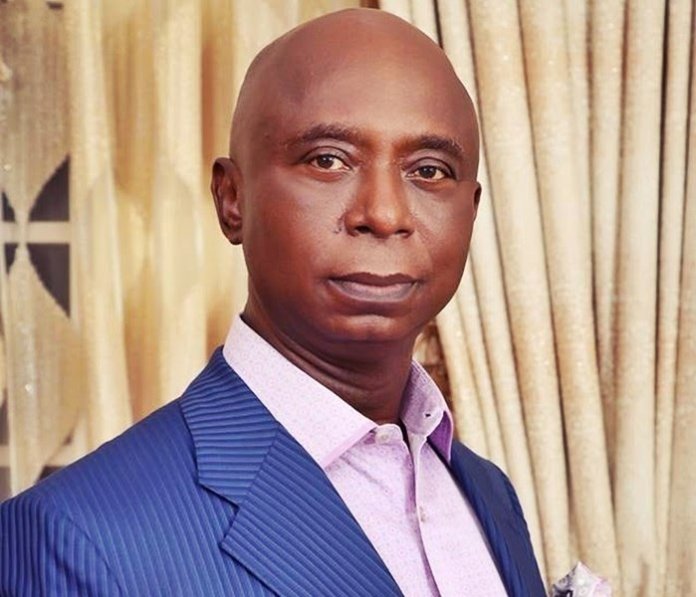 The court ruled that the application which resulted in the Federal High Court decision in favour of Mr Nwoko was brought outside the specified time in which it ought to have been filed.

According to the three member panel whose decision was read by Justice Abdullahi Idris, the Court ruled that the course of action relates to the primaries conducted by the party in the state.

It added that the applicants filed their case later than 14 days after the Delta State Peoples Democratic Party primaries was held.

The appellate court said the matter ought not to have resulted in any decision since the lower court was only expected to have struck out the case on the grounds that it was filed out of time.

“The case of complaint resulted from the primary elections. As at the time the case was filed at the federal high Court, the case was statute barred. The lower Court’s decision was a nullity. We set aside the decision of the lower court and the case struck out,” the court ruled.

Mr Nwaoboshi had approached the appellate court after the Abuja Division of the Federal High Court, presided by Justice Ahmed Mohammed nullified his emergence as PDP senator representing the state’s northern senatorial district.

The lower court had hinged its decision on the grounds that Mr Nwoko won the primaries conducted by the Peoples Democratic Party (PDP) ahead of the 2019 elections in the state.

But Mr Nwoko’s lawyer, Ahmed Raji had filed the case at the FHC weeks after the same was earlier initiated at the FCT High Court.

Apparently aware that the FCT High Court lacked jurisdiction to entertain the matter, the case was taken to the Federal High Court after 14 days from the date in which the primaries had been held.

With the current decision, the status of the Delta State seat is such that the winner is now Mr Nwaoboshi since the case at the Federal High Court is deemed to not have been instituted, according to the Court of Appeal’s decision.