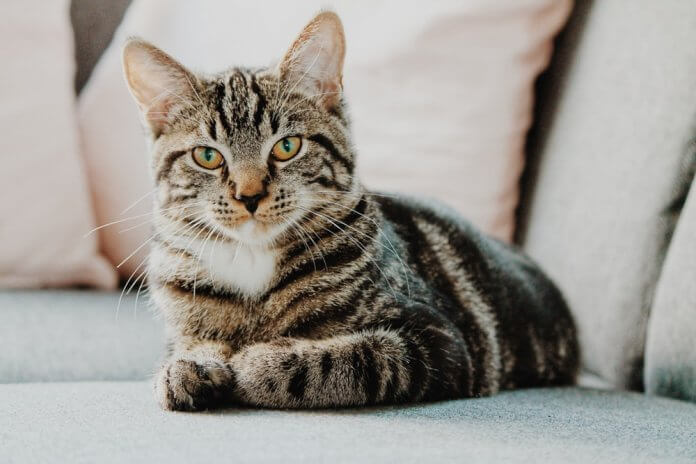 A local court in Karachi, Pakistan, directed the police department on Friday to register a case against a woman who crushed a cat under her car.

The case was filed by a citizen, Faiq Jagirani, who argued that all over the world animal rights are protected. The police and courts should take measures to ensure that animals were protected, she added.

The incident occurred on February 1 in the jurisdiction of Darakshan Police Station in Defence Housing Authority (DHA) Phase VIII. The accused ran her car over the cat, crushing it and killing it.

Jagirani, who was present at the scene, demanded the cat be provided medical assistance and on refusal, sought police help. When the police refused to register the cat’s murder case, the petitioner approached the court.

Animal rights was first enacted in 1998, stating that animals are living entities capable of feeling, suffering and expressing happiness”; therefore, “respecting them and ensuring that they would generally feel good shall be everyone’s moral obligation.

The act prohibits all forms of mistreatment of animals including force-feeding.