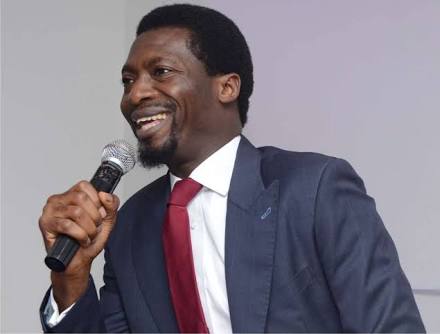 The position of Vice Chairman was clinched by Okey Ilofulunwa with a total of 295 votes out of the 745 votes cast . He defeated Mr. Chuks Nwanna with 246 votes and Mr. Bode Omoboriowo with 204.

Mr. Moshood Abiola with 470 out of the 738 votes cast defeated Tochukwu Chukwumerije  who scored 208 votes to clinch the position of Secretary of the Branch.  Mr. Okereke Obinna got 60 votes in the third position.

Foluke O. Akinmoladun won the post of Treasurer with a total of 766.

Financial Secretary is Chinenye Oragwu with a total of 765 votes

The position of legal adviser was clinched by Harry Ukaejiofor with 331 votes. he defeated Ebenezer Ihesiulo and Torbari Dumgbara Nda with 245 and 147 votes respectively.

Ifeoma Ben emerged as the Asst Secretary with 367 votes defeating Elo Adhekpukoli with 260 votes and Hameed Bakare with 115.

It would’ve Been Awful for ECNBA to Present a Candidate Undergoing...