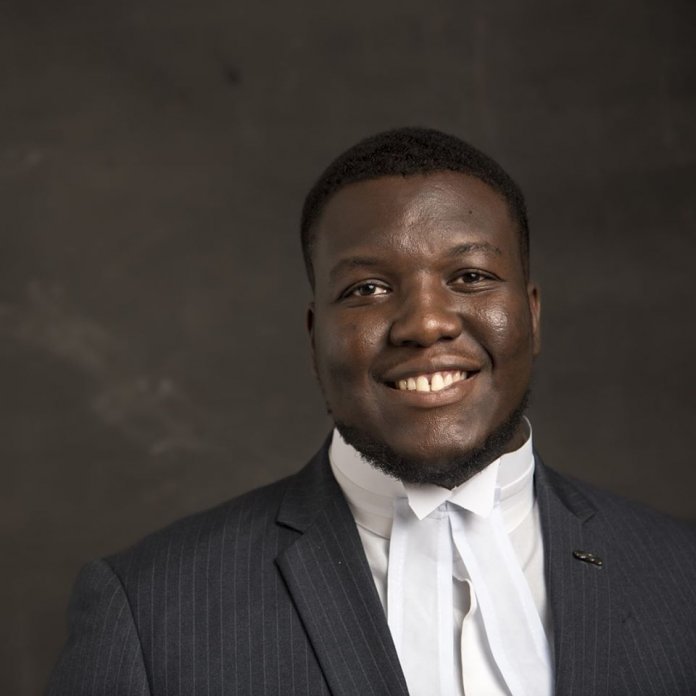 I made my first appearance in court as a qualified legal practitioner on the 12th of February, 2020. I appeared alone in a criminal matter at a magistrate court. The case was a pro-bono matter that the Legal Aid Community Development Service (NYSC) group of which I am the vice president had undertaken after interviewing the defendant on one of our prison outreach events.
My client had informed us that he was being charged with theft, but upon getting to court and reviewing the court’s file, I discovered that he was actually being charged with attempting to escape from custody and assaulting a law enforcement officer in the attempt. Worse still, he had admitted being guilty of the attempt to escape before the court.
As you can imagine, it was a nerve-wracking experience, but it went very well eventually, and here’s what I learned:
1. Always Get to Court Early
It might seem trivial but getting to court early gave me the chance to ask the registrar for permission to review the case file and trace the happenings in the case. It was from doing that I got the actual charges and also discovered that the prosecution had been giving excuses and delaying the trial, thus enabling me to quickly research authorities and apply for the case to be struck out for want of diligent prosecution.
I shudder to think what would have happened if I had rushed into court late and just began making submissions solely on the issue of theft without having the full information.
2. Advocacy is Not Dead
While in school, the practice of frontloading was taught to us along with the explanation that oral advocacy is taking the back seat in favour of written submissions, but in the court that day, I could see that oral advocacy is still crucial. In making my application for the court to strike out the matter or to review the terms of bail to make them more lenient, there was no chance to prepare written submissions, and I had to rely on being persuasive (with authorities, of course). Thankfully, the magistrate responded well and even went off the record to engage some parts of my submissions.
3. Always Investigate – Never Believe a Client 100%
I understand that the client probably didn’t disclose the full story because he was desperate for his case to be taken up by us, so I am not too angry, but I have heard from senior lawyers that this happens even in civil cases where there’s no need to pretend to one’s lawyer. Often, many lawyers have been caught unaware in court when presented with facts drastically different from what their clients briefed them with. Henceforth, I intend to always take the time to cross-check as best as I can, for my sake and for the sake of the client.
On the whole, I can say that practice is exciting so far, and I look forward to doing more and learning more on this journey of legal practice.
ALSO READ   Long Road to Death: Why Rev King, 2,744 Others Have Not Been Executed