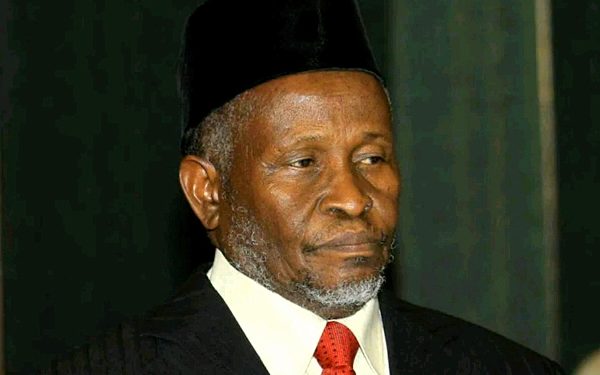 The Chief Justice of Nigeria (CJN), Justice Ibrahim Muhammad will on Thursday swear-in 85 judges to preside over election tribunals to be constituted for the next round of elections in the country.

The judges are to be inaugurated at 2pm in the main court hall of the Supreme Court.

They will thereafter, undergo a one-day training on election petition tribunal (EPT) matters, by the President of the Court of Appeal (PCA), Justice Monica Dongban-Mensem on September 11, 2020, the Appeal Court’s spokeswoman, Hajia Sa’adatu Musa Kachalla said in a statement on Wednesday.

The statement reads: “The CJN will on Thursday, 10th September, 2020 swear in 85 judges to adjudicate on election petition tribunals in the upcoming governorship elections slated for the 19th of September in Edo, 10th of October in Ondo states and the by-elections scheduled by the INEC.

“Time is 2 pm, venue is at main court hall of Supreme Court.