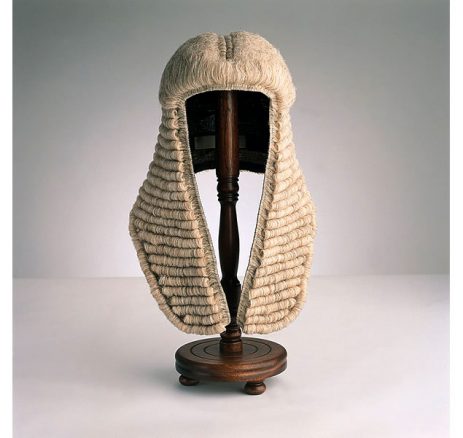 The Lagos State Judiciary has called for applications from members of the legal profession who are interested in being appointed as high court judges.

The Lagos State Judicial Service Commission made this known in a ‘Call for Expression of Interest in RE: Appointment to the High Court Bench of Lagos State’ dated September 7, 2020.

The notice, signed by the Chief Judge of Lagos State and Chairman of the Judicial Service Commission, Justice Kazeem Alogba, was placed on notice boards on the premises of the Lagos State High Court in Igbosere.

This call is for “suitable persons interested in being appointed as judges of the High Court of Lagos State to express such interest in writing within 14 days.”

It said the applicants must submit the written expression of interest along with eight copies each of their curriculum vitae and credential.

There have been calls lately for transparency in the process of judges appointment.

The Vice-President, Prof. Yemi Osinbajo (SAN), at a recent webinar, lamented that the political elite and businessmen had hijacked the process of judges’ appointment, manipulating the system to ensure that persons who will do their bidding are appointed.

The Executive Director, Access to Justice, an NGO working as watchdog in the judiciary, Joseph Otteh, said the open and public call for application was a welcome development.

Otteh noted that though such a call was a requirement in the National Judicial Council Guidelines for Appointment of Judicial Officers, it was often neglected.

Speaking on the phone with our correspondent on Thursday, Otteh said, “It is not just our advocacy, it is in line with the 2014 NJC guidelines for appointment of judicial officers. It is a requirement, but so many times, it is not done but I am happy that this time, the Lagos State Judiciary is doing the right thing.

“It is sort of a wide call, with a view to getting a large pool of candidates, which will give the judiciary a wide range of options as to who to select the best for appointment to the bench. It is a right step in the right direction and it is commendable.