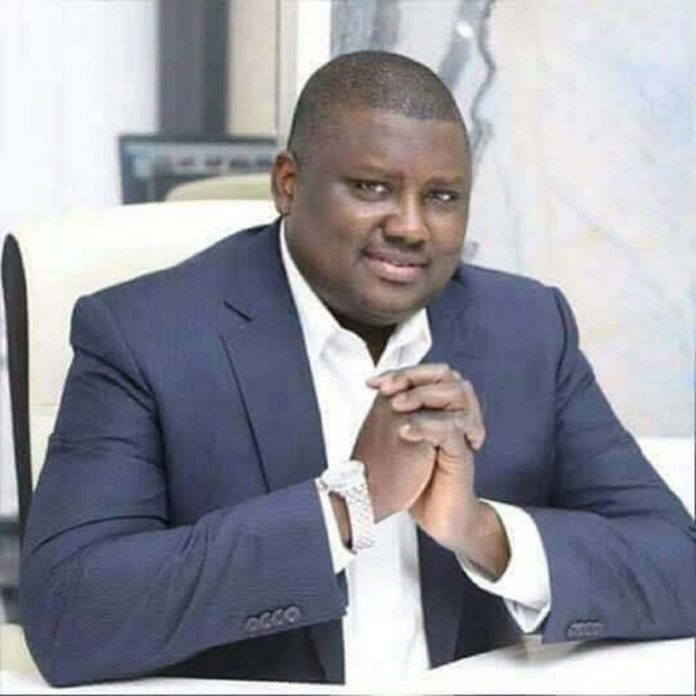 The absence of the judge also hindered the continuation of other matters, including the alleged N29 billion money laundering charges against former Adamawa Governor, Murtala Nyako, and others by the EFCC, scheduled for the day’s proceeding.

They are first, second, sixth, and seventh defendants respectively in the trial.

Although the EFCC had arraigned them on a 37-count charge of criminal conspiracy, stealing, abuse of office, and money laundering, they all pleaded not guilty to the charges. Ten cases were listed for Wednesday’s sitting.

The ongoing trial of Maina was, on Monday, hindered by the absence of the judge and the ex-pension reformed boss.

The court registrar, who announced that the court was indisposed, said the trial would continue the next day.

However, at the resumed trial on Tuesday, though counsel to all the parties were in court, including Sen. Ali Ndume, who is standing as surety for the ex-pension reformed chair, Justice Abang and Maina were conspicuously absent.

The registrar, for the second time, announced that the court would not be sitting because Abang was on an official engagement.

He said hearing in all the criminal matters, including Maina’s case, would be rescheduled for Oct. 7.

On Wednesday, neither Justice Abang nor Maina was in court, although Ndume was in attendance to sign the court register as part of Maina’s bail conditions.

NAN reports that Maina was recently released from Kuje Prison nine months after he was able to produce Sen. Ndume, who deposed to an affidavit to always bring him to court at every adjourned date or forfeit the N500 million bail bond.

Ndume, who represents Borno South in the National Assembly, had told the court, on Oct. 2, that he did not know the whereabouts of Maina after he was absent from court since the trial resumed for the third time.

The judge, in the last sitting, had ordered Ndume to produce Maina unfailing at Monday’s proceeding or he would be forced to grant the EFCC’s prayers to revoke Maina’s bail and issue a warrant of arrest against him.

Besides, the anti-graft agency had also prayed the court to make an order for the lawmaker to forfeit the N500 million bail bond to the Federal Government and be remanded in prison pending the time he was able to meet the pledge.

Justice Abang had ordered that the trial would be on a daily basis, except on public holidays.

The court registrar, on Wednesday, later announced that there would be no sitting for the day.

Maina’s trial is expected to continue on Oct. 8 (Thursday) going by the order of the court.

The EFCC arraigned Maina (1st defendant) before Justice Abang, on Oct. 25, 2019, alongside his son, Faisal; and firm, Common Input Property and Investment Ltd.

Although Maina is facing 12-counts bordering on money laundering, he pleaded not guilty to all the charges.