Home News 365 Persons Seek To Join As Defendants To ‘Suit On Twitter Shut... 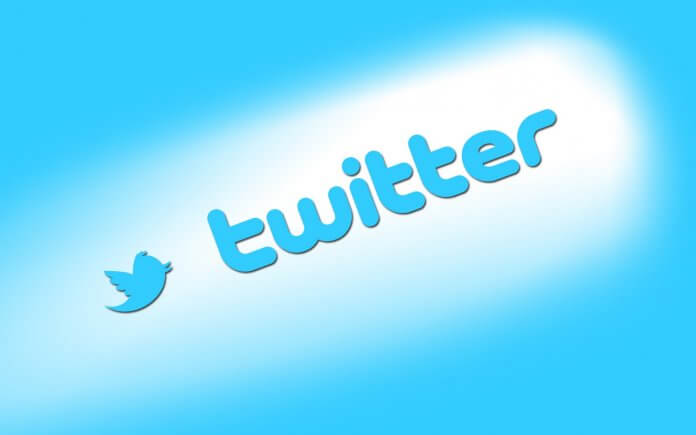 Socio-Economic Rights and Accountability Project (SERAP) and 365 concerned Nigerians have filed an application before the Federal High Court, Abuja, asking the court to “reject a suit by a chieftain of the All Progressives Congress [APC], which seeks to shut down Twitter, prevent it from operating within the Nigerian cyberspace, and ultimately restrict the rights to freedom of expression, peaceful assembly and media freedom in the country.”

SERAP and 365 concerned Nigerians are asking the court “for leave to be joined in the suit as parties, and to be heard as of right, as provided for under the Nigerian Constitution, 1999 [as amended], the Fundamental Rights [Enforcement Procedure] Rules, 2009, and the African Charter on Human and Peoples’ Rights to which Nigeria is a state party.”

But in the application filed last Friday, SERAP and 365 concerned Nigerians stated: “This application is brought in the public interest. It is important to grant the reliefs being sought, for the sake of justice, and the fundamental rights of people to freedom of expression, peaceful assembly and media freedom, and as millions of Nigerians will be affected by any orders that the court may make in this suit.”

According to the suit, “The Nigerian government has legal obligations under sections 39 and 40 of the Nigerian Constitution, and articles 9 and 11 of the African Chapter on Human and Peoples’ Rights to respect, protect, promote and fulfil the rights of everyone to freedom of expression, peaceful assembly, association and media freedom.”

SERAP and 365 concerned Nigerians are arguing that “The determination of this suit will impact our capability to use Twitter social media platform to carry out our work to promote transparency and accountability, and respect for socio-economic rights of Nigerians, as well as seriously undermine people’s fundamental rights to freedom of expression, peaceful assembly, and media freedom.”

The suit filed on behalf of SERAP by its lawyers Kolawole Oluwadare and Opeyemi Owolabi, read in part: “SERAP and 365 concerned Nigerians have shown sufficient legal interest to warrant the granting of this application, as this will serve the interest of fair hearing, guaranteed by section 36 of the Nigerian Constitution, and natural justice rule of audi alteram partem, meaning that in any dispute the court must hear the other side.”

“SERAP, 365 concerned Nigerians and other Twitter users will be grossly affected if the orders being sought by Mr Garba are granted by the court, as his suit is seeking to undermine the constitutionally and internationally recognized rights of people to freedom of expression, peaceful assembly, and media freedom.”

“SERAP is a registered Twitter user with the handle @SERAPNigeria which it uses to carry out its work to promote transparency and accountability and respect for socio-economic rights of everyone, especially the socially and economically vulnerable sectors of the population.”

“SERAP and 365 concerned Nigerians seek to be joined as Respondents and to be heard as of right, in line with the Nigerian Constitution and the provisions of Order XIII Rule I of the Fundamental Rights [Enforcement Procedure] Rules 2009. Under paragraph 3(d)(e) of the preamble to the Rules, we are not required or expected to disclose by affidavit any interest in the matter.”

“SERAP and 365 concerned Nigerians are also seeking an order directing Mr Garba to serve and provide us with all the originating processes and papers filed in this suit, and for such further orders or orders as this court may deem fit to make in the circumstances.”

It would be recalled that some African countries like Burundi and Sudan have in the past shut down social media in waves of repression in these countries.

No date has been fixed for the hearing of the application.