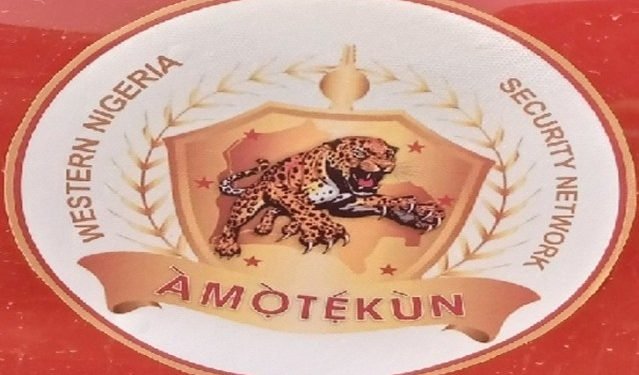 Oluomo, in a phone interview with The Nation, said  that having concluded the public hearing on Amotekun Bill a week ago and with reconciliation and harmonisation in Ibadan by Southwest Speakers, Majority leaders, Clerks of each State House of Assembly, the Attorney – Generals among others to forge a common law, it was resolved that each state Assembly should pass the Bill into law on Tuesday.

He added that when it is eventually passed by the Assembly and signed into law by Governor Dapo Abiodun, it would be translated into indigenous languages for easy understanding so that essence of it will be felt by all even in remote area of the state.

Oluomo reiterated that  the bill was meant to protect the overall wellbeing of residents and investors in the State, emphasising that intelligence gathering remained the fulcrum of any effective security management.