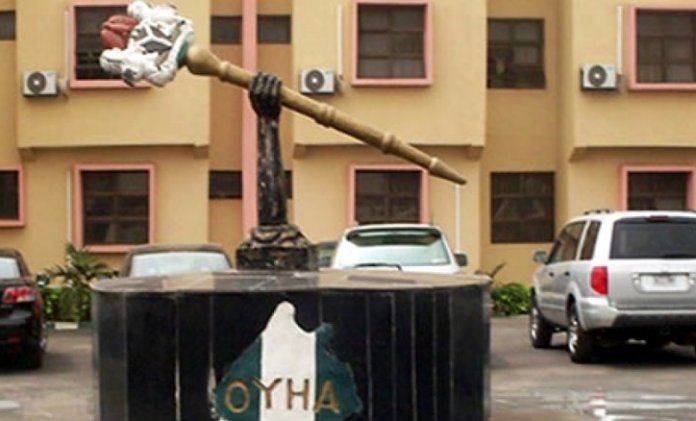 Chairman, Parliamentary Caucus of the Oyo state House of Assembly, Hon. Ayotunde Fatokun, on Friday, said that the House is set to review existing laws on sexual violence and input stricter punishment.

Fatokun made this declaration in the wake of the gruesome gang rape and murder of Miss Barakat Bello in Akinyele area of the state.

The lawmaker, who represents Akinyele Constituency 1, spoke shortly after visiting and commiserating with Bello family.

Barakat Bello, until her death, was a National Diploma student studying Science Laboratory Technology at the Federal College of Animal Health and Production, Ibadan.

He stated that it was imperative for people to support government by exposing evil doers and criminals in their community to law enforcement agencies.

As a way to check rising cases of rape and other violence against women in Oyo State, Fatokun disclosed that there is ongoing inter-committee legislative business with the House Committee on Women to properly scrutinise existing law and review it where appropriate.

“I just spoke with Hon Wumi, the Chairman House Committee on women today to ensure that we look into the law that protects women and guaranty their security. We are working tirelessly and we are going to really come up with a meaningful outcome.

“I have visited Barakat’s parents. I have called my colleagues in the house to work together.

“We are working with the police now and I would like to tell you that the police station in Ikereku had been abandoned for a very long time but we have now mobilised police officers there now.”