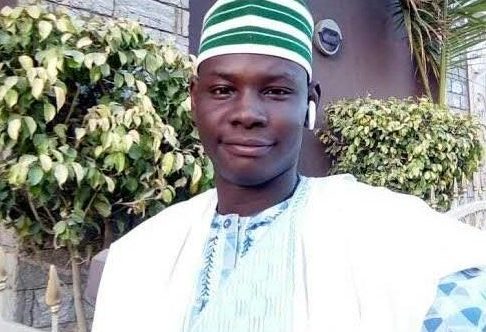 Yahaya Sharif-Aminu, a musician sentenced to death for blasphemy against Prophet Muhammad by a Kano Shari’a Court, has appealed the judgment.

Sharif-Aminu was sentenced to death on August 10, 2020, and was given 30 days by the court to appeal the judgment, meaning that the time would lapse on Wednesday, September 9.

In the notice of appeal marked CR/43/2020, and filed by his lawyer, Kola Alapinni, the convict sued Kano Attorney-General and Kano Governor.

He described the Kano State Penal Law 2000 as unconstitutional, null and void, having grossly violated and conflicted with the constitution of the Federal Republic of Nigeria (1999) as amended and having violated the Human Rights and the Universal Declaration of Human Rights respectively.

His appeal reads in parts: “The appellant’s trial, conviction, and sentencing by the Upper Sharia Court of Kano State pursuant to the Kano State Penal Code Law 2000 were unconstitutional, null, void having grossly violated and conflicted with the Constitution of the Federal Republic of Nigeria (1999) as amended and having violated the African Charter on Human and Peoples’ Rights and the Universal Declaration of Human Rights respectively.”

The musician said the confessional statement was a nullity because the alleged crime did not exist in the constitution.

He added: “The Penal Sharia Code Law is only applicable and permissible in Islamic theocracies or countries whose constitution allows for such whereas Nigeria is a secular state with constitutional democracy and the constitution being the supreme law.”

The convict said the state was quick to charge and convict him but denied him legal representation even though there is an existing framework for legal aid in Kano State.

The musician noted that the trial was a secret one and was a breach of his right to a fair hearing.

He prayed the court to set aside the trial, conviction, and sentencing handed down by the Sharia Court and entering a judgment in his favour.