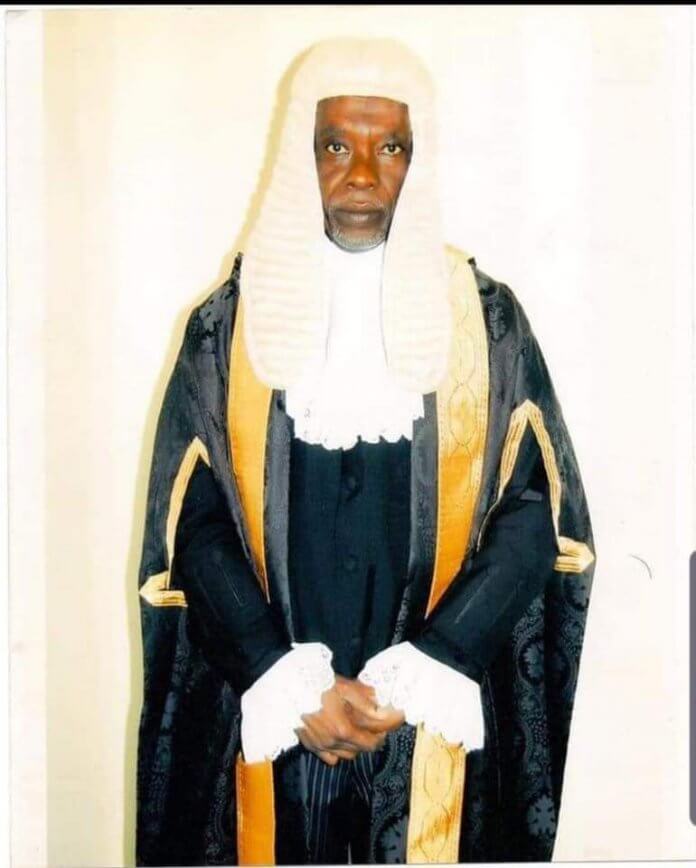 The death has been announced of a one time Kano State Attorney-General and Commissioner for Justice, Mr. Aliyu Umar, SAN.

Late Alhaji Aliyu Umar (SAN) is described as the humblest Senior Advocate and one of Nigeria’s finest prosecutors. He started legal practices in the 1970s and served as the Attorney General of Kano between 2003 – 2011.

He has since been buried, according to Islamic rites