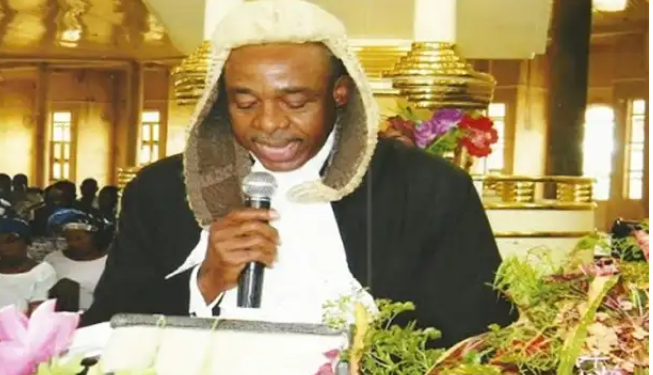 Honourable Justice Nonye Okoronkwo, a Judge of the Court of Appeal, Ibadan Division has reportedly died.

According to the Source Magazine, Justice Okoronkwo died on Sunday morning, July 26, 2020 after a surgery at the University College Hospital, UCH, Ibadan.

Until his elevation to the Court of Appeal on 17th March, 2014, he was a Judge of the Imo State High Court.

Justice Okoronkwo is a native of Owerri, Imo State.