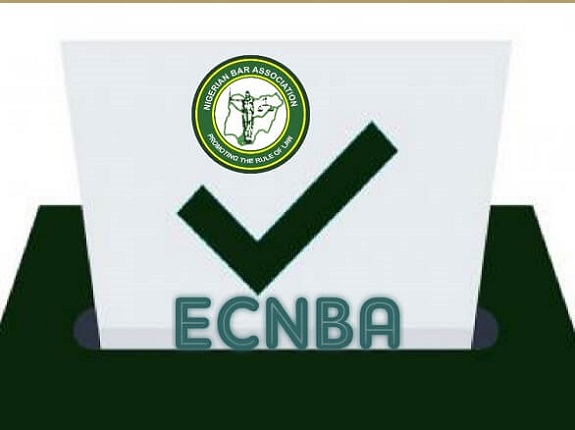 The Electoral Committee of the Nigerian Bar Association has disqualified 19 out of a total of 43 candidates who submitted nomination forms for the various National Offices.

In its ECNBA Statement No. 007, the Electoral Committee stated that the disqualified aspirants have been duly notified of the decision and their right of Appeal. It further noted that the provisional clearance is subject to final clearance and confirmation of their candidature.

Further to the call for Nomination of Candidates for election into the National Offices of the Nigerian Bar Association in the 2020 National elections, the Electoral Committee received Nominations from forty-three (43) Aspirants for various offices.!

“At the close of the screening of nominations by a sub-committee of Electoral officers of the ECNBA in accordance with the provisions of the Constitution of the Nigerian Bar Association 2015 (as amended) and the Guidelines for the elections made pursuant thereto, twenty-four (24) Aspirants were granted provisional clearance to contest the elections, while nineteen (19) Aspirants were disqualified for various reasons.

The disqualified Aspirants have been duly notified of the decision of the electoral officers and their right of Appeal.

TAKE NOTICE that the under-listed Candidates are hereby provisionally cleared to run for the offices indicated, subject to final clearance and confirmation of their candidature by the ECNBA.

Any information or objection relevant to the final decision on the eligibility status of the candidates, with supporting documents (where necessary) should reach the ECNBA via email to ecnba2020@gmail.com not later than 4.00PM on the 17th day of June, 2020. Dated this 12th day of June, 2020.