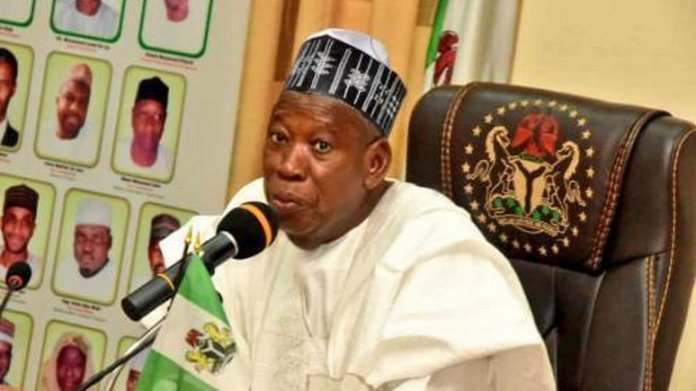 The Supreme Court has affirmed the election of Abdullahi Ganduje as the Governor of Kano state.

Candidate of the Peoples Democratic Party (PDP), Abba Kabir Yusuf, filed an appeal at the apex court to dispute the March 23 supplementary election held in some electoral wards in Kano State.

A seven-man panel of justices of the apex court led by the Chief Justice of Nigeria, Justice Tanko Muhammad, after listening to arguments by the counsels representing the appellant and the respondents in the suit, fixed today to decide the fate of the appeal.

In a unanimous judgment delivered by Justice Sylvester Ngwuta, the apex court dismissed the appeal filed by Abba Yusuf challenging the election of Governor Ganduje for lacking in merit.

The court held that the appellant failed to prove any case of irregularity in the main election held on March 9 and the supplementary election on March 23, 2019.

The Independent National Electoral Commission (INEC) had declared the March 9 election in Kano State inconclusive, which led to the supplementary election held on March 23.

Chidinma: How Police Discovered Ataga’s Body in Pool of Blood —...