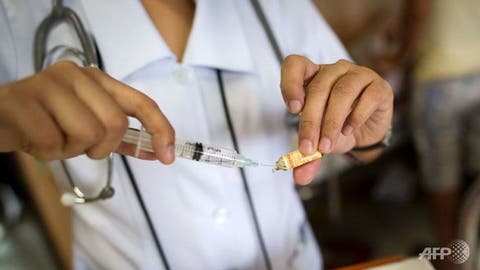 Police in the northwestern English city Chester said Wednesday they had charged a nurse with eight counts of murder and ten of attempted murder against babies at a local hospital.

A 30-year-old named as Lucy Letby was arrested on Tuesday and charged with the crimes once prosecutors gave the go-ahead, Cheshire police said in a statement.

The charges relate to “a number of baby deaths and non-fatal collapses at the neonatal unit at the Countess of Chester Hospital” between June 2015 and June 2016, they added.

Letby is being held in custody ahead of a first appearance before magistrates in nearby Warrington on Thursday.

She had previously been arrested but released without charge in 2018 and 2019.