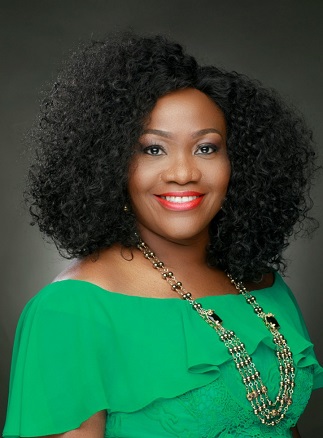 A mild drama ensued at the Federal High Court Lagos today as officers from the Police Force CID Abuja attempted to arrest the Managing Director of HealthPlus Limited, Mrs. Bukky George at the premises of the court after the court proceedings where parties had made undertaking to maintain status quo and ensure the preservation of the res.

The attempt to arrest Mrs. George which was brought to the notice of the court by her counsel angered the Judge, Justice Oguntoyinbo who immediately ordered the police to obey the order of court or be liable for contempt.

It all started after the court had adjourned to 27th November, 2020 for hearing of all pending application in the suit. According to Mrs. George’s counsel, Chief Bolaji Ayorinde SAN, she was accosted by the Policemen on her way out of the court premises in  disobedient to the order of court that parties should maintain status quo.   Upon hearing the above development, Justice Oguntoyinbo wordered as follows:

Mrs. George in a suit with No. FHC/L/CS/609/2020 filed against six Respondents; HealthPlus  Limited, HealthPlus  Africa   Holdings, Dr Ayo Salami, Ms Afsane  Jetha, Mr Zacharty Fond and Mr Deji  Akinyanju is seeking among other reliefs an order of the Honourable Court to stop her removal as CEO of the 1st Respondent.

While the suit was pending and prior to hearing Mrs. George’s motion for injunction, the Board of HealthPlus Limited had allegedly removed Mrs. George as the CEO of the company.  (Read here)

The court adjourned the suit to 27th November, 2020 for hearing of all pending applications.