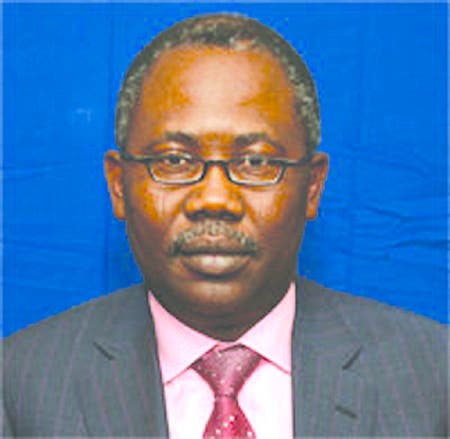 The Federal High Court, Abuja, on Friday, granted permission to former Attorney General of the Federation (AGF) and Minister of Justice, Mohammed Adoke, to travel for medical checkup in the United Arab Emirate (UAE).

Justice Inyang Ekwo, in a ruling, rejected the objection raised by lawyer to the Economic and Financial Crimes Commission ( EFCC), Bala Sanga.

The judge said the issue of whether or not to grant such an application was within the court’s discretion, which he was inclined to exercise in favour of the applicant since he claimed to be travelling on medical grounds.

The judge proceeded to order the release of the ex-AGF’s international passport to enable him travel from Dec. 15 and return on Jan. 10, 2021, a day before the scheduled resumption of trial in the money laundering charge involving him and a business man, Aliyu Abubakar.

He ordered Adoke to return the international passport to the court within two days of his return for the foreign trip.

The judge adjusted the matter until Jan. 11 for trial continuation.

The News Agency of Nigeria (NAN) reports that Adoke and Abubakar are being tried by the EFCC on a 14-count charge of money laundering.

National Assembly Has the Power to Invite Buhari: A Reply to...