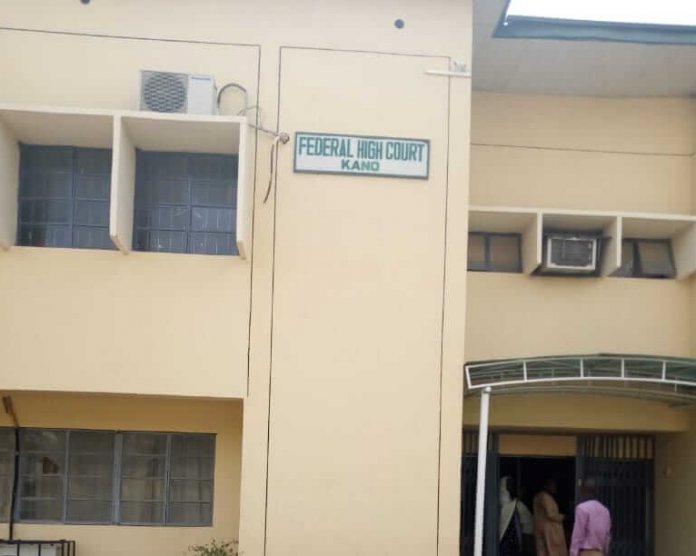 Justice Lewis Allagoa of the Federal High court Kano, on Wednesday quashed the suspension of five lawmakers by Kano state House of Assembly.

The court similarly declared their suspension as null and void, and further directed the speaker of the house to pay the withheld entitlements of the suspended lawmakers forthwith.

Justice Allagoa said the suspension of the lawmakers was a deprivation of their rights to participate freely in the affairs of the state.

The suspended lawmakers, were Isiyaku Ali Danja, Salisu Ahmed Gwangwazo, Garba Yau Gwarmai and Mohammed Bello Butu Butu, and they had jointly approached the court to challenged their suspension.

The plantiffs in an originating summons urged the court to declare their suspension as a violation of section 109 of the 1999 constitution as amended, which clearly stipulates and guarantee their tenure in office.

The embattled lawmakers also argued that their suspension was a contravention of Article of the African charter on Human and people’s rights.

Justice Lewis Allagoa however agrees with the submission of the counsel to the 5 lawmakers, Nuraini Jimoh that the suspension contravenes article 13 of the African charter on people’s and human rights and section 109 of the Constitution.

In a reaction to the court verdict, Counsel to the speaker and the Assembly, Marcelenious Duru said they will appeal the judgement.

Ordering Claimant to Pay for Files Midway in a Case is...