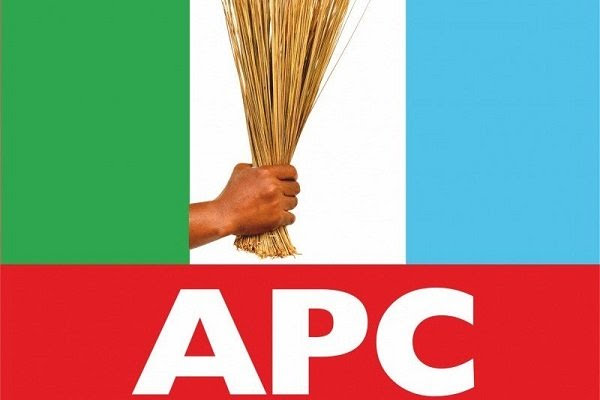 The anti-Governor Godwin Obaseki’s camp of the All Progressives Congress (APC) in Edo State has accused the Court of Appeal, Abuja of misdirecting itself over the suspension of National Chairman Adams Oshiomhole.

Edo APC, through its Chairman, Col. David Imuse (rtd.), on Wednesday told reporters that the APC would go ahead on June 22 to conduct its governorship primary election using direct mode.
It said: “It is our carefully considered opinion that the Appeal Court misdirected itself. By the tone and wording of the judgment, one was left wondering if the Appeal Court has become a court of first instance.

“The foundation of the initial action at the Federal High Court, FCT, Abuja was a resolution of seven of the 25-member ward executive committee (of APC in Oshiomhole’s Ward 10 in Etsako West LGA of Edo State).

“Politics is a game of numbers. Seven cannot purport to act on behalf of 25 and claim validity of their action. We urge our teeming members to remain calm, resolute and keep faith with the leadership of Comrade Oshiomhole.”

The anti-Obaseki camp also stated that Tuesday’s resignation of membership of APC of Edo governor and his deputy, Philip Shaibu, did not come to Edo APC as a surprise.

It said: “There is credible and irrefutable evidence that Obaseki worked against the APC, by funding canditates of the opposition party in the House of Assembly elections.
He provided funding for opposition parties in neighbouring states in their recent governorship elections and in so doing, helped to truncated the electoral fortunes of our party.

“Obaseki also worked against our party in the last Presidential and National Assembly elections. This is evidenced by the fact that two of the three senators from Edo State belong to the opposition. The seamless manner of his assimilation and the open arms that have been extended to him by the leadership of the opposition is in appreciation of his investment in their political fortunes.

“Obaseki’s sins are legion. He has kept 14 members-elect of the House of Assembly out. He funded the long-drawn-out, but aborted attempt to unseat the National Chairman of APC (Oshiomhole). This drama is still playing out in the court. He also sponsored several litigation against his party, its organs and officials. Obaseki did everything within his power to weaken the APC and its structures, preparatory to his defection, in a bid to put APC in a disadvantaged position in the September 19 governorship election in Edo State.

“So, it is gratifying to have Obaseki exit from our ranks. In three and a half years of his administration, he cannot point to one meaningful project that he initiated or inaugurated. He has failed abysmally, which informed our position, as a political party, to settle for a more credible candidate who would turn around the fortunes of Edo State APC and build an inclusive government that will meet the yearnings and aspirations of the electorate and members of our party.”

Edo APC also stated that the state governor’s exit from the party would give the leaders room and the much-needed respite to enable them to strengthen APC’s internal cohesiveness, realign the focus and enable them to prepare for the elections, without the distraction from within their ranks, which they said Obaseki represented.