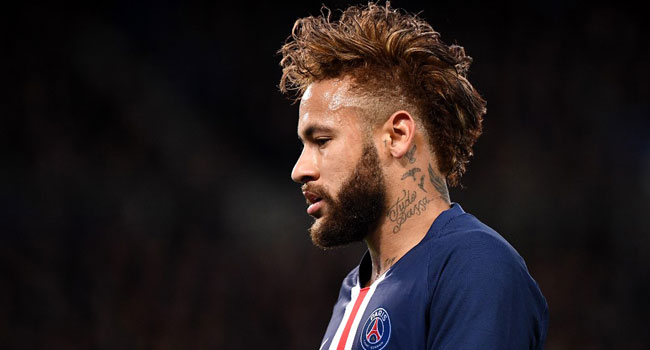 Neymar must pay 6.7 million euros ($7.53m) to Barcelona, a court-ordered Friday after the player’s case against his former employer was dismissed.

After his world-record transfer to Paris Saint-Germain in 2017 the Brazilian forward sued Barca for 43 million euros he claimed he was due for various bonuses. Texas law against abortion restrictions sparks protests in US