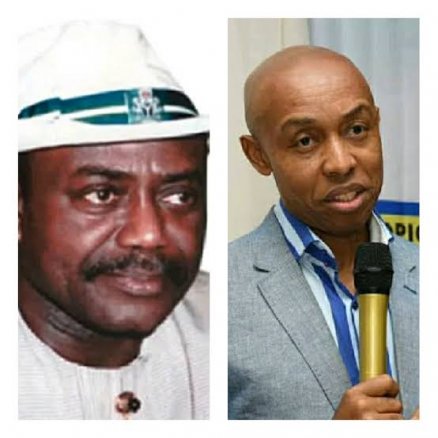 A Rivers State High Court sitting in Port Harcourt has restrained former Chairman of Human Rights Commission, Professor CHIDI ODINKALU and one other from publishing a book titled, Too Good to Die over defamatory article against former Rivers State Governor PETER ODILI.

PETER ODILI had instituted a suit against Professor CHIDI ODINKALU and Publisher of the book in Lagos on the 31st October 2018, accusing them of damaging his image through false and malicious publications contained in the book, ”Too Good to Die”.

The Presiding Judge, Justice AUGUSTA CHUKU while delivering her judgment on the matter ordered Prof  CHIDI ODINKALU and the publisher to retract the publication in two national dailies.

The Court also awarded the sum of three hundred thousand naira as cost of court process against Professor CHIDI ODINKALU.

IFEDAYO ADEDIKPE said the judgment has proven that the image of his client was actually damaged by the defendants.

No counsel represented the defendants in court during the judgment