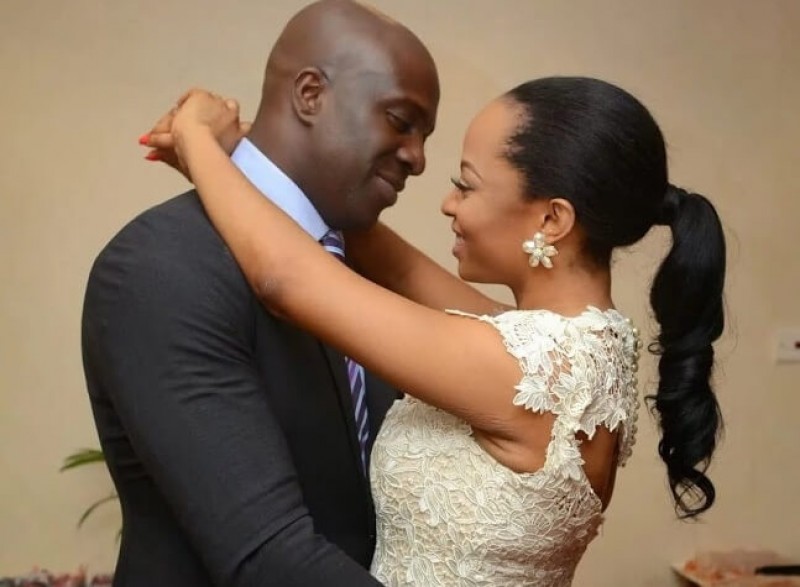 …OAP to remove defamatory words from book within 30 days

Justice Olukayode Ogunjobi held that Makinwa made the defamatory statements in her 2016 book “On Becoming” published by Kachifo Ltd.

Justice Ogunjobi held that “after a careful consideration of the evidence before the court,” it found only the contents of page 54 line 11-16 and page 83, Line 1 of the 1st defendants book as defamatory.

The court found that Toke’s claim in those portions of the book that she gave Ayida N2,000 to give to a woman and that she got an infection through him, were unproven.

Page 54, line 11-16 reads: “He dropped me off but asked if I had two thousand naira, he wanted to leave it at the gate for his cousin who was visiting. I gave him the money. I stupidly paid for Anita’s transport and I couldn’t speak up. I was in shock.”

Page 83, line reads: “He had given me an STI (sexually transmitted infection) in the past.”

The Court awarded N500,000 as damages against each of the 1st and 2nd defendants to any charity organisation of the Ayida’s choice.

The court further granted an injunction preventing Makinwa and Kachifo from producing copies of its book with the defamatory words in pages 54 and 83.

Justice Ogunjobi further gave the defendant 30 days from its judgment to delete and remove the said defamatory words from unsold copies of the book in the defendants custody.

Makinwa and Kachifo Ltd were the first and second defendants.

In his February 15, 2109 amended statement of claim the claimant contended through Pinheiro that his estranged ex-wife was obsessed with social media and fame and had made several defamatory statements on several pages of the book, including but not limited to pages 44, 48, 52, 54, 63, 64, 82, 83, 92 and 128.

The Claimant told the court that he was a prominent and reputable businessman and professional from a well-respected family who works within the Health and Wellness Industry with great potential for success, besides being a columnist in the two most widely read newspapers in Nigeria,

He averred that the Defendants published, the words complained of “knowing they were false, or recklessly as to their truth or falsity… having calculated that the benefit to them would outweigh any compensatory damages the Claimant may be entitled to and by reason of which the Claimant is entitled to aggravated damages.”

He further contended that the defendants” willfully and maliciously” proceeded to “wickedly and falsely portray” him as a person of undesirable and questionable character, following which his “hard-earned reputation” was seriously damaged.

17. The Claimant shall at the trial contend that the book has elicited numerous adverse comments from members of the public on social media which are very derogatory of the Claimant. Copies of some of these comments shall be relied upon at trial.

Gombe Acting CJ Accused of Age Falsification in a Petition to...