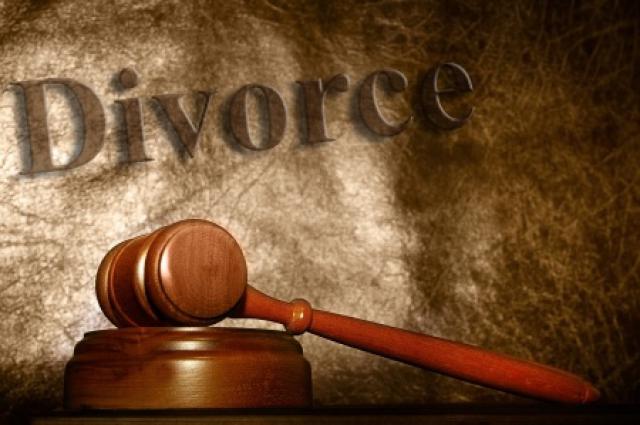 The Karu Upper Area Court sitting in Mararaba, Nasarawa, on Thursday refused to dissolve a 10-year-old marriage brought by Deborah Joseph, for lack of care.

The petitioner had urged the court to nullify the marriage between her and her husband, Mr Pious Joseph, on account that he does not care for his family anymore.

She accused her husband of planning to use their first child for a money ritual.

“We have two kids and I have been the one catering for the family. I feed them and pay rent.

“I want this court to separate us because there is no love again and he has not paid my dowry,” she said.

The respondent denied the petitioner’s claim, saying that since he married her, he had always provided for them, and that he had never raised his hand on her.

“Since I lost my job, life has never been the same,” he told the court and begged it not to grant her wife’s request.

The presiding judge, Ibrahim Shekarau, however, urged the parties to go home and make peace.

Mr Shekarau, therefore, adjourned the matter until August 12, for judgement.

Court of Appeal President Sets Up Special Panel for Over 270...