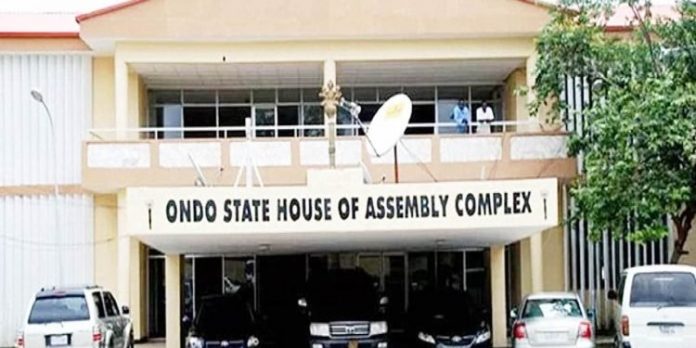 An Ondo State High Court has restrained the House of Assembly and its Speaker, Bamidele Oleyeloogun, from suspending the lawmaker representing Eseodo Constituency, Success Torhukerhijo.

Torhukerhijo was suspended for misconduct, but he said he was victimised for not signing the impeachment notice against Deputy Governor Agboola Ajayi.

Other lawmakers loyal to Ajayi, who were suspended were the Deputy Speaker, Ogundeji Iroju, Favour Tomomowo and Wale Williams.

Torhukerhijo had sought the protection of the court from being suspended.

In an order ex-parte granted by Justice Ademola Bola, the Assembly, Speaker, their officers, agents and servants were restrained from suspending the lawmaker representing Ese-Odo as a member of the House.