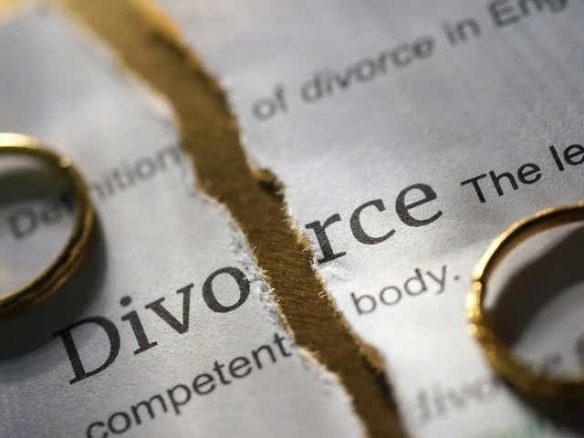 Blantyre High court judge Sylvester Kalembera on August 31 2020 ruled that academic certificates obtained while in marriage belongs to both the husband and wife.

Justice Kalembera made the ruling in a divorce case of Chimwemwe Tewesa and ex-wife Ellen.

The two married in 1995 and divorced in 2012. Tewesa was a breadwinner for the family and he was at first a primary school teacher, then a secondary school teacher and later a lecturer at Domasi College. The woman contributed through household chores and businesses. After he completed tertiary education, Tewesa divorced his wife.

The woman demanded the High Court to rule that there is property in the education qualifications of the man and that the qualifications are family property.

Kalembera noted that cases of a person divorcing their partner after attaining a degree are usual though such conduct is unfortunate and ungrateful.

He said in his ruling that earnings arising from acquisition of qualifications or licences are marital property.

According to Tewesa, a spouse who losses benefits from such qualifications through divorce should be “compensated for the loss of distribution of matrimonial property and other monetary orders made by the court while also considering the other spouse’s earnings”

Justice Kalembera has since ordered the husband to compensate the divorced wife for the loss of contributions she made when the husband was pursuing his studies, the amount will be assessed by the registrar of the High Court.