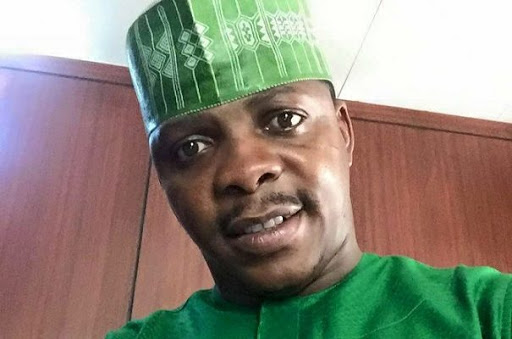 Usman Okai Austin was sued for defamation of character by Chief Onoja in 2017 who as at then was the Chief of staff to Governor Yahaya Bello.

The plaintiff, according to the suit demand 100 million naira as damages against Austin Okai. According to court document, the Kogi state deputy Governor Edward Onoja filed the lawsuit with number Hcl/71/2017 before the Kogi State High Court against the social media crusader Comrade Usman Okai Austin.

In the suit, Edward Onoja asked Hon Justice S.O. Otu of state high court 3 Lokoja to mandate Austin Okai to pay him the sum of One Hundred Million naira for alleged defamation of character. Delivery his ruling on the case today, Justice S.O Otu ruled that the matter is struck out as the Claimant/Applicant is not diligent enough to face his case.

The judge also ruled that Mr Onoja has no evidence against the respondent Comrade Austin Okai.

Kemi Adeosun Vs Attorney General of the Federation – Read Judgment

Court Awards N50m Damages Against the Nigerian Army for Murder of...