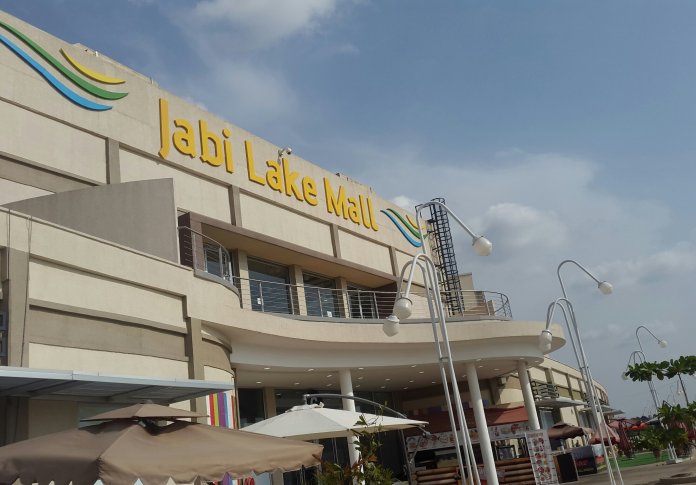 The FCT Mobile Court, Tuesday morning ordered the unsealing of Jabi Lake Mall, Abuja, which was locked on June 14 after the management contravened the Presidential Task Force (PTF) protocols on COVID-19 control by allowing its premises to be used for a drive in concert featuring Naira Marley.

The Mobile Court Magistrate, Idayat Akonni, who earlier gave the 14-day shutdown order, considered a plea by the management of the Mall, asking the court to set aside the earlier ruling in the overriding economic interest of the retailers, employees and their dependents.

Akonni said the management erred by allowing the the upscale mall to be used for the concert in violation of the PTF guidelines on COVID-19 prevention.

She said the court granted the application for the reopening of the lakeside mall having considered the effects of its continual lockdown on the retailers and other employees.

Akonni also said the management had shown substantial remorse for their action. She asked the management to tender an apology to the Federal Government and the FCT Administration in a national daily.

An officer of Abuja Environmental Protection Board (AEPB) Ibrahim Are, unsealed the mall at about 11.30 a.m. in compliance with the court order.

The counsel for the applicants, Nnamdi Ekwem, expressed gratitude to the Mobile Court for
considering the pleas in the overwhelming interest of the dependants of the mall in reviewing its decision.