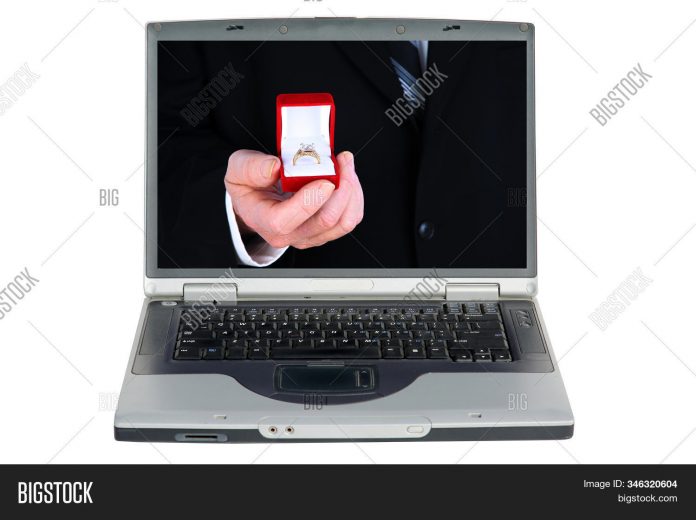 In December 2019 an infectious disease, Coronavirus disease-2019 (COVID-19) caused by severe acute respiratory syndrome started in Wuhan China. Within few months of its emergence in China, the virus had spread to every continent except Antarctica, with cases rising exponentially daily across the globe. On March 11, 2020 the World Health Organisation (WHO) declared COVID-19 a global pandemic owing to the global spread of the disease. As a result of the rampaging spread of the disease, countries started activating emergency response mechanisms and precautionary measures to flatten the curve and slow the spread of the virus. Unfortunately, one of such measures is the restriction of movement and prohibition of social and religious gatherings. This state of affairs has largely affected social and economic activities as companies, businesses and churches have all shut down in strict adherence to government directives.

In Nigeria people have been forced to stay at home either due to a total lockdown order or in adherence to social distancing directives chiefly prohibiting the gathering of more than 20 persons. In order to survive and live with the new state of affairs, businesses and individuals are adopting strategies to carry on social and economic activities which include the use of technological and virtual tools to aid working remotely and to carry out other activities such as sermons, marriages, lectures amongst others. The limitation on the number of guests at events and outright ban of social activities has prompted intending couples and officiating ministers to adopt and conduct virtual weddings. In some cases, we have seen officiating ministers conducting such a wedding in the comfort of their homes. This raises serious concerns as to the legal validity of marriages conducted virtually.

Celebration of marriage  in Nigeria

2 Marriage in a registrar’s office

Section 21 of the Marriage Act provides that marriage may be celebrated in any licensed place of worship by any recognised minister of the Church, denomination or body to which such place of worship belongs, and according to the rites or usages of marriage observed in such church, denomination or body: provided that the marriage be celebrated with open doors between the hours of eight o’clock in the forenoon and six o’clock in the afternoon, and in the presence of two or more witnesses besides the officiating minister.

A minister shall not celebrate any marriage if he knows of any just impediment to such marriage, nor until the parties deliver to him the registrar’s certificate or the licence issued under section 13 of the Marriage Act.

Section 23 of the Marriage Act provides that, a minister shall not celebrate any marriage except in a building which has been duly licensed by the minister, or in such place as the licence issued under section 13 of the Act, may direct.

Section 13 of the Marriage Act provides that the minister upon proof being made to him by affidavit that there is no lawful impediment to the proposed marriage, and that the necessary consent, if any, to such marriage has been obtained, may, if he shall think fit, dispense with the giving of notice, and with the issue of the certificate of the registrar, and may grant his licence, which shall be according to Form D in the First Schedule, authorising the celebration of a marriage between the parties named in such licence by a registrar, or by a recognised minister of some religious denomination or body.

Marriage in a registrar’s office

After the issue of a certificate under section 11 of the Marriage Act, or of a licence under section 13 of the Marriage Act, the parties may, if they think fit, contract a marriage before a registrar, in the presence of two witnesses in his office, with open doors, between the hours of ten o’clock in the forenoon and four o’clock in the afternoon, and in the following manner-

The registrar, after production to him of the certificate or licence, shall, either directly or through an interpreter, address the parties thus: Do I understand that you, A.B., and you, C.D., come here for the purpose of becoming man and wife? If the parties answer in the affirmative, he shall proceed thus Know ye that, by the public taking of each other as man and wife in my presence and in the presence of the persons now here, and by the subsequent attestation thereof by signing your names to that effect, you become legally married to each other, although no other rite of a civil or religious nature shall take place, and that this marriage cannot be dissolved during your lifetime, except by a valid judgment of divorce; and if either of you before the death of the other shall contract another marriage while this remain undissolved you will be thereby guilty of bigamy, and liable to punishment for that offence. Each of the parties shall then say to the other “I call upon all persons here present to witness that I, A.B., do take thee, C.D., to be my lawful wife (or husband).

A special licence granted by the minister of internal affairs pursuant to section 13 of the Marriage Act may authorise the celebration of marriage at a place other than a licensed place of worship or the office of registrar of marriages.

Whenever the licence issued under section 13 of the Marriage Act authorises the celebration of marriage at a place other than a licensed place of worship, or the office of a registrar of marriages, the registrar of the district in which such marriage is intended to take place, upon the production of such licence, shall deliver to the person producing the same a blank certificate of marriage in duplicate, and the minister or registrar celebrating such marriage shall fill up such certificate, and observe strictly all the formalities hereinbefore prescribed as to marriages in a licensed place of worship, or registrar’s office, as the case may be.

Section 33 of the Marriage Act provides that a marriage is invalid when:

The Marriage Act takes cognisance of the physical presence of the intending couples at a licensed place of worship or registrar’s office. The Matrimonial Causes Act Section 3 (c) provides that a marriage that takes place after the commencement of the Act is void where the marriage fails to comply with the requirements of the law of that place with respect to the forum of solemnisation of marriages. Consequently, marriages celebrated in any place other than a licensed place of worship or registrar’s office except where authorised by a special licence is deemed invalid marriage. The Marriage Act doesn’t recognise virtual celebration of marriages. Virtual celebration of marriage can be said to be valid if parties have obtained a special license to celebrate the wedding in a place other than the aforementioned places as listed by the Act.

Relevance of Separation of Powers and Its Application to Nigeria (2)...