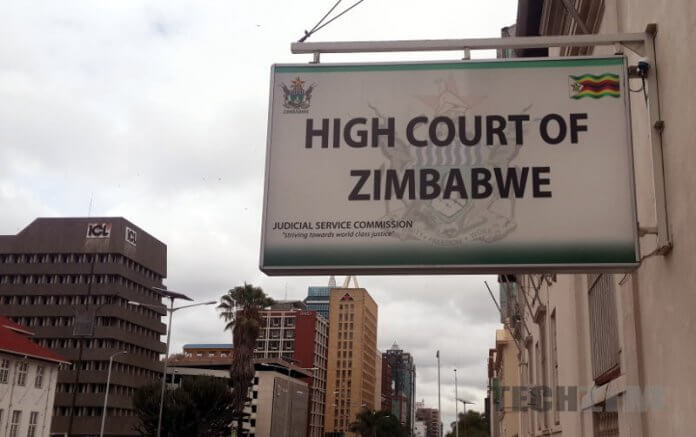 A Zimbabwean high court on Monday ordered police to desist from arresting, detaining or interfering with the work of journalists providing coverage during the COVID-19 lockdown.

The Media Institute of Southern Africa (MISA) and journalist Panashe Makufa had petitioned the court to issue the order following a string of incidents in which police and other law enforcement agencies harassed or arrested journalists while carrying out their duties.

“The High Court has directed that… arrests or detention or other forms of harassment must stop,” a lawyer for the applicants, Chris Mhike, told AFP after the ruling.

“The police and all others who are working with the police in enforcing the rules of the lockdown have been interdicted from carrying out those actions that amount to harassment of journalists,” Mhike said.

Announcing the ruling in court, Judge Jacob Manzunzu gave the police hierarchy 12 hours to inform its members and other law enforcement agencies involved in enforcing the lockdown that the 2019 press card is valid.

Some police officers have raised concerns over the expiry dates of official press cards, demanding that journalists produce letters of exemption in addition to the cards.

The government had categorised journalism as an essential service during the lockdown.

But the police argued that “journalists are not exempted from the lockdown,” claiming that only journalists “from broadcasting and internet” were exempt.

The debate was laid to rest this weekend when the government exempted “the activities of persons as journalists, newspaper vendors or employees of such services” in its announcement extending the 21-day lockdown by 14 days to May 3.

MISA Zimbabwe’s executive director Tabani Moyo praised the court’s ruling, adding: “We hope the police will ensure that no journalist will be harmed going forward. We don’t want to keep on recording cases of law enforcement agencies targeting the journalists of this country.”