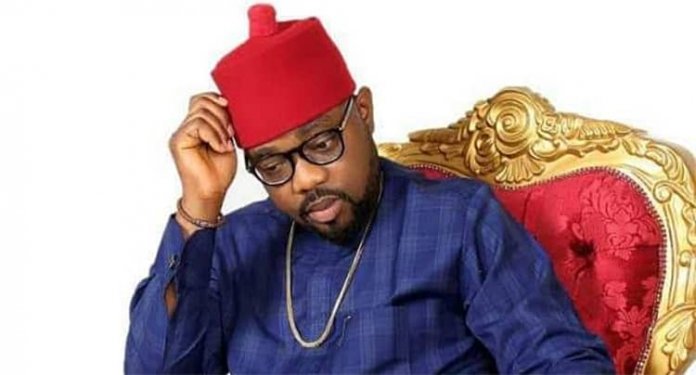 A Federal Capital Territory High Court has ordered the unconditional release of the Spokesperson of the Coalition of United Political Party (CUPP), Ikenga Ugochinyere.

The judge, Othman Musa, said it was an affront to the court for law enforcement agents not to obey the same law while carrying out their responsibilities.

He re-affirmed an earlier order restraining the police from arresting and detaining him pending the determination of the substantive suit.
Counsel to Ugochinyere, Chibuzor Ezike, had in an ex parte motion, prayed the court for an order of unconditional release of his client who had been in police custody since last week.

Mr Ezike said, “We are praying the court for an order of this court for the unconditional release of the applicant who has been in detention since last week.

“We have it in good authority that the applicant will be arraigned this morning by the police”.
The judge, after listening to the applicant’s client, ruled that “the order praying the court for unconditional release is hereby granted.
“The earlier order restraining the respondents from arresting, detaining the applicant in any manner is hereby re-affirmed.”