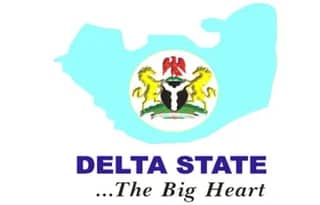 The High Court, sitting in Issele-Uku, Aniocha North Local Government Area, Delta State, has dismissed claims of Ogbeowele village as being reserved with the exclusive right of the Iyase chieftaincy title under the Issele-Uku native laws and customs to nominate and present a candidate for the office of Iyase to Obi of Issele-Uku for confirmation and conferment.

Delivering the judgment, presiding Judge, Justice C.O. Ogisi, sealed the rotational system of the Iyase title between Ogbeowele village and Ogbeofu village, affirming that the two villages (Ogbeowele and Ogbeofu) reserve the rights to the Iyase title, one after the other.

Meanwhile, there was jubilation in the Issele-Uku Kingdom, following the victory of Chief Innocent Etenmua Ashiedu of Ogbeofu village in the judgement.

Reacting to the victory, Chief Innocent Etenmua Ashiedu, gave God the glory for a successful legal tussle which he said restored his honour and dignity as conferred on him by the Obi of Issele-Uku.

Represented at the celebration by his elder brother, Mr Victor Ashiedu, he appealed for peace and unity, reiterating his preparedness to serve and bring the needed development to the Issele-Uku Kingdom.