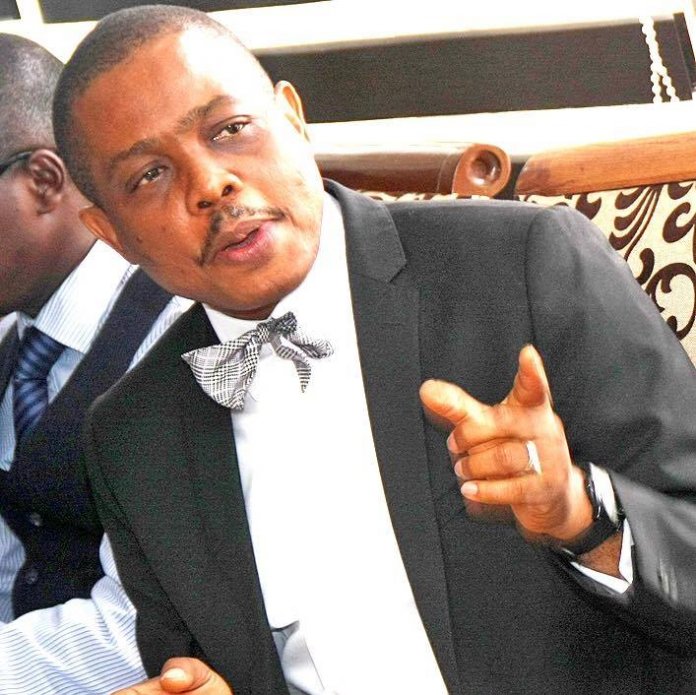 The legal community was awash this morning by the news of the alleged amendment of the Rules of Professional Conduct (RPC) for Lawyers by the Attorney General and Minister of Justice Abubakar Malami, SAN.  The carriers of the news placed reliance on an unsigned piece of document purporting to have emanated from the AGF.

A major stakeholder in the Nigerian Legal Profession and former General Secretary of NBA, Mazi Afam Osigwe has in a statement urged that the purported amendment be discountenanced as the AGF lacks the power to unilaterally amend the RPC.

DNL Legal & Style also awaits comments from the office of the AGF regarding the alleged amendment.

PURPORTED AMENDMENT OF RULES OF PROFESSIONAL CONDUCT FOR LEGAL PRACTITIONERS, 2007

My attention has just been drawn to a document widely circulating in the social media which purports to be the Rules of Professional Conduct for Legal Practitioners (Amendment) Rules 2020. The Document claims that in the exercise of the powers conferred on him by Section 12(4) of the Legal Practitioners Act, the Attorney General of the Federation has amended the Rules of Professional Conduct for Legal Practitioners, 2007 by deleting Rules 9, 10, 11, 12 and 13. A close look at Section 12(4) of LPA referred to as well as the fact that the Bar Council which has the power to make any such amendment, has never met, shows why the document should be discountenanced.

Section 12(4) of the Legal Practitioners Act (LPA) vests the power to make Rules regulating the Conduct of Legal Practitioners is vested on the General Council of the Bar (“the Bar Council”). As provided by Section 1(1) of the LPA, General Council of the Bar shall be charged with the general management of the affairs of the Nigerian Bar Association (subject to any limitations for the time being provided by the constitution of the association) and with any functions conferred on the council by this Act or that constitution.

The Bar Council consists of-

I will therefore like to believe that the Rules of Professional Conduct for Legal Practitioners (Amendment) Rules 2020 which is in circulation on social media lacks credibility.