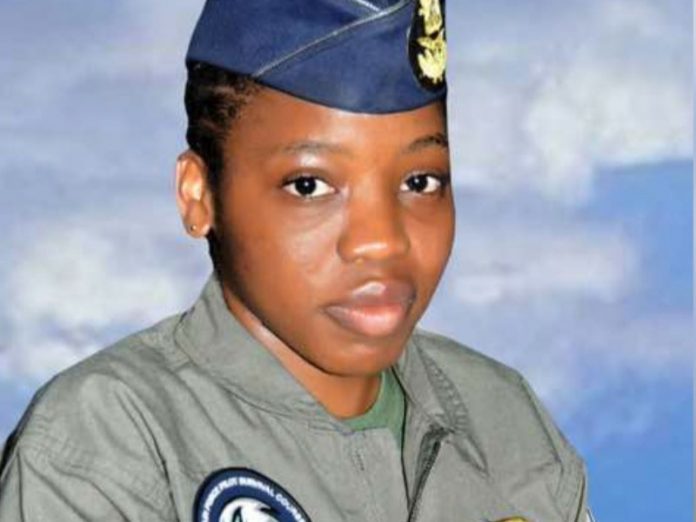 Adejoh, who was charged for culpable homicide not punishable by death, was told to produce a surety in like sum who must be resident in Kaduna and an owner of a property in the state.

Earlier, counsel to Adejoh, James Ndam, had submitted to the court that his client was suffering from a medical condition, which was stated in the affidavit presented to the court.

He explained that the custodial institution where Adejoh was kept had no facility to attend to his condition hence cited, sections 171, 174 and 175 of the Kaduna State Administrative Justice Law 2017 for the bail application.

On his part, the prosecutor, Deri Bayero did not object to the bail due to the nature of the charge but urged the court to discountenance the paragraph of the affidavit that explained the nature of the ailment.

In his ruling, the presiding judge, Justice Darius Khodo, ordered that the defendant be remanded pending when the bail conditions are fulfilled.

Daily Trust reports that Flying Officer Arotile was killed on July 14 after a Kia Sorento SUV allegedly driven by Nehemiah Adejoh knocked her down while reversing to exchange pleasantries with her.

Other occupants of the car, Festus Gbayegun and Igbekele Folorunsho have been discharged by a Kaduna magistrate court.