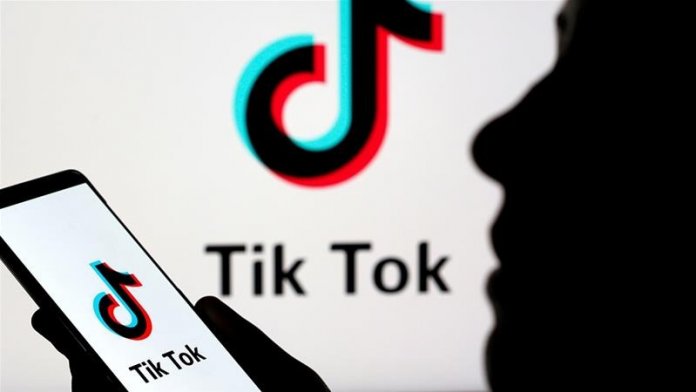 Egyptian Woman Jailed For 3 Years Over TikTok Videos
An Egyptian court Wednesday jailed the sixth woman in a week over TikTok videos, deeming the clips in which she dances and lip-syncs to popular songs to be “inciting debauchery”, a judicial source said.
The sentencing of Manar Samy to three years imprisonment is the latest in a string of such rulings against popular female social media users in Egypt over content posted to the image-sharing apps TikTok and Instagram.
Samy was arrested earlier in July on charges of “inciting debauchery, immorality and stirring up instincts” through her online videos, according to a prosecution statement.
Prosecutors found her videos — in which she dances and lip-syncs to popular music — to be “offensive to public decency” and to have been posted “with the aim of committing prostitution”.
According to the judicial source, the verdict can be appealed and “includes a fine of 300,000 Egyptian pounds ($19,000)”.
Her bail was set at 20,000 pounds, the source added.
Samy’s lawyer Hani Basyoni later told AFP the “bail has been paid but her release could be postponed until after the Eid al-Adha holiday ends on Monday”.
The court scheduled an appeal hearing for August 15, he added.
Wednesday’s ruling came days after another court sentenced five female social media influencers, Haneen Hossam, Mowada al-Adham and three others, to two years each in jail over content posted to TikTok.
In their short videos on the app, the young women appear doing satirical lip-syncs, comedic skits, dance videos and voice-overs — content that is widely popular around the world on the mobile app.
Hossam was arrested in April after posting a short clip on social media saying that girls could make money by working with her, a message that was interpreted as a call for prostitution.
In May, authorities arrested Adham, who had posted satirical videos on TikTok and Instagram.
The targeting of female influencers rekindled a heated debate in the deeply conservative Muslim country over what constitutes individual freedoms and “social norms”.
The clampdown is however not unusual in Egypt, where several belly dancers and pop singers have been targeted in recent years over online content deemed too racy or suggestive.
Last month, an Egyptian court sentenced belly dancer Sama al-Masry to three years in jail for inciting “debauchery” on social media over posts deemed sexually suggestive.
Activists and legal experts have long criticised the crackdown on individual freedoms under loosely worded offences.
“The charges of spreading debauchery or violating family values are very loose… and its definition is broad,” rights lawyer Intissar al-Saeed previously told AFP.
Rights groups say more freedoms have been curtailed in Egypt under President Abdel Fattah al-Sisi, who took office in 2014.
Egypt has in recent years enforced strict internet controls through laws allowing authorities to block websites seen as a threat to national security and to monitor personal social media accounts with over 5,000 followers.