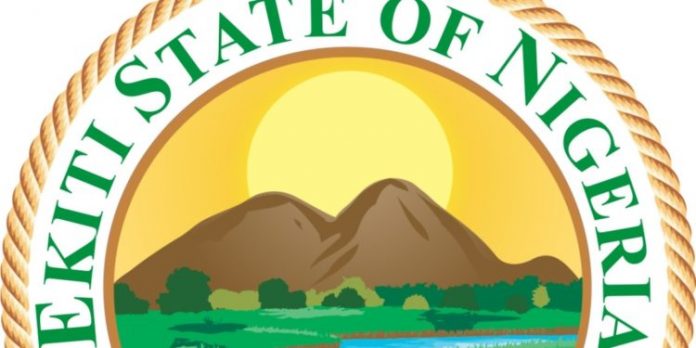 Ado Ekiti—The panel of inquiry set up by Governor Kayode Fayemi to probe into allegations of police brutalities and other injustices in Ekiti State, yesterday began sitting, assuring that it would dispense justice without fear or favour.

The panel also said Policemen, who also suffered any form of violation can file their petitions before the panel to seek justice.

It warned that any petitioner who parades fake documents would be treated as committing criminal offence.

The panel said this in Ado Ekiti, on Thursday, when it begins  sitting on the  allegations of human rights violation against Police officers , including that of the disbanded Special Anti Robbery Squad(SARS).

At its inaugural meeting, the Chairman of the panel, Justice Cornelius Akintayo, said: “I want to sound a note of warning that it is an grievous offence to bring fictitious documents before this panel.

“At the right time we will call all petitioners  to come and testify to test the veracity of the documents presented and all their  claims before this panel.

“Police too can get justice. The CP should tell his people that if any of them had suffered any damage or had his  rights abridged, he should file in his petition, because we are all citizens of this nation.

“There must be justice for all for Nigeria  to have peace. We need at all get justice either as police as members of the society or for the one suffer by any member of the society from the police.

“As a fact finding panel, we will try and get to the roots of any issue brought before us, because we can’t manufacture evidence for ourselves. People must be patient with us as we trash all issues. Whoever that  is alleged will be invited to also defend himself in the spirit of fair hearing”.

In his comment, the Commissioner of Police, Mr. Babatunde Mobayo, appealed to the panel to take cognisance of the fact that any policeman who had been disciplined for any misdemeanour should be let off the hook, in order not to suffer double punishment.

“In the police, we have mechanisms that  we use to handle issues like this, but this one will also complement. Of recent, 10 policemen , including an Assitant Commissiober of Police  were dismissed by the police authority. Some are still facing disciplinary committee. Punishment are being meted out to our officers when we get report of breach of oath.

” The panel must take into consideration that we have some policemen, who had been sentenced to jail, death , demotion, dismissed for an offence. We want you take note of whether they had been punished before your recommedations, so they won’t suffer double punishment.

“Anything that will make you succeed, we  will do  at our end”.

The Attorney General and Commissioner for Justice, Barr. Olawale Fapohunda, described  the task before the panel as  daunting, adding  that their duties had been made easier by desire of the people to get justice for infringements of now and in the past.

Fapohunda stated that  “the government will ensure that as many as possible  that attend this panel will get justice. It is our expectation that the panel will facilitate interaction between government and the youth. The government is also trying to find innovative way through technology to widen the  scope of access to justice across all villages.

“This panel does not suggest that the Nigerian police is  on trial. Within the police in Ekiti, we have had course to get policemen who served us professionally, but we have to get justice for our people who had suffered any injustice in the past and now, it is a mandatory obligation for our government.

“We have made available to you legal officers from the office of public defenders and citizens’ rights to offer services to you and also medical experts. It is our hope that this panel will give succour to whoever comes here to seek justice”.

The NMA Chairman, Ekiti chapter, Dr. Kayode Ariyibi, said the panel must exploit  medical inquiry mechanism to get to the root of some claims made by petitioners, saying medical experts in the state  are ready to partner  the panel in this regard.

Also, Mr. Adeyemi Adewumi, the Chairman, Nigerian Bar Association(NBA), Ado branch, urged the panel to make  the rule of procedure available to the public,saying his members are also ready to  offer free legal services to any petitioner appearing before the panel.

The panel adjourned sitting to Thursday, November 5, 2020 for hearing of the petitions.