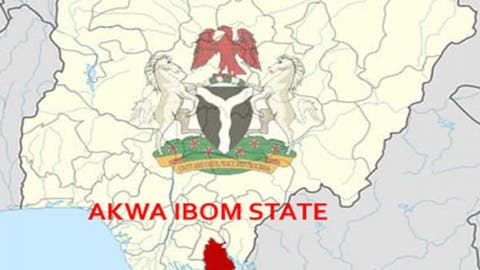 The Secretary to the State Government (SSG) Dr. Emmanuel Ekuwem who stated this in a statement made available to newsmen Monday evening in Uyo, said the panel of the investigation was constituted during an emergency meeting of the State Executive Council.

According to Ekuwem the panel hasJustice Ifiok Ukana (Retd) as Chairman, Ms. Manti Umoh as the representative of Civil Society Organizations (CSOs) and Protesters; Mr. Harry Udoh representative of CSOs and Mfon Edemekong of Ministry of Justice as Secretary of the panel.

The statement reads, “Today, His Excellency the Governor, Mr. Udom Emmanuel summoned an emergency meeting of the State Executive Council of the Akwa Ibom State Government to discuss urgent matters of national concern, affecting our state.

“Taking the center stage was the #ENDSARS protest, which the council deliberated exhaustively and arrived at the following decisions: that the youths in Akwa Ibom state who partook in the protests in Uyo have conducted same peacefully and with great respect for the individual rights of other citizens and they deserve commendation.

The SSG listed the terms of reference to include to receive and investigate complaints of police brutality, human rights violation, and related extra-judicial killings; evaluate the evidence presented /other surrounding circumstances, and draw conclusions as to the validity of the complaints, and to recommend compensation and other remedial measures, where appropriate.

He said the duration of the panel shall be for three months in the first instance, adding, ” To this end, the inauguration of the Judicial Panel of the investigation will hold on Tuesday, 20th October 2020 at the EXCO Chambers by 5 pm”

“The state Executive Council cautioned against the politicization or hijack of the protests and urged all citizens to commit the country to prayers and engage in activities and discourse that will magnify our unity and minimize our differences.

“This is not the time for exhibition of disposition capable of causing conflagration in any part of our country”, Ekuwem warned

NBS Corruption Report on Judiciary Not Targeted at Judges – CASER