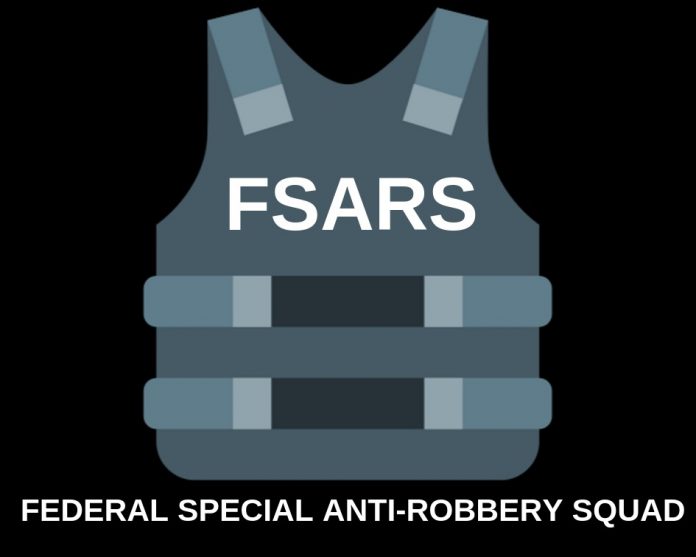 The Nigerian Bar Association (NBA) condemns unequivocally the brazen and serial breaches of the fundamental rights of Nigerians including in some cases the right to life by officers of the Federal Special Anti-Robbery Squad (FSARS) a specialist unit of the Nigerian Police and other security agencies.

The NBA welcomes with cautious optimism the latest statement from the IGP banning FSARS, STS and IRT from routine patrol on the streets, amongst other measures and promising to apply sanctions in cases of breach. We however note that there had been previous statements following similar agitations but without appreciable changes.

It is therefore of utmost importance that this time around it should not be business as usual. The Police must put in place demonstrable measures to ensure proper enforcement and monitoring of the new directives.

The raison d’etre of government is the welfare and protection of the people. It is for this purpose that people have surrendered some of their freedom to the State in exchange for the protection of their rights and maintenance of the social order.

It is thus regrettable that the organ of the Nigerian State, entrusted with the protection of the people, has constituted itself into a source of constant and predictable terror especially to young Nigerians, to the extent of matching or even surpassing the criminal elements from whom they were designed to protect the people.

The actions of FSARS are both inconsistent with the social contract which the people have with the government and are also in flagrant disregard of the Police Establishment Act and all our laws including the Constitution of the Federal Republic of Nigeria.

As such, the NBA calls on the President of Nigeria, the National Assembly and the IGP to reign in FSARS once and for all, strictly monitor and enforce the current directives, and put an end to the flagrant abuse and extrajudicial killings of Nigerians by these officers.

On our part, my administration will be setting up dedicated helplines in the next few weeks to receive complaints about human right abuses by the Police and other security officers and I pledge that these complaints will be adequately tackled.

In the meantime, we urge all #EndSARS protesters to remain constructive in their agitations while calling on the different formations of the Nigerian Police to respect the fundamental rights of Nigerians including the freedoms of association, peaceful assembly and expression.

While the current administration of the NBA has rightly prioritised the welfare and interest of Nigerian lawyers, our role as the Bar necessarily extends to acting as a watchdog of the society and speaking out in instances of abuse of power and trampling of rights of other Nigerians as has been on the rise lately.

I do not believe that the activities of the FSARS and other elements of the Nigerian Police represent the best intentions of the President and the IGP for the Nigerian Police and I will be taking this up further with them with a view to ending this menace.

The NBA is willing to proactively engage with the IGP to undertake urgent training and enlightenment of Police Officers in accordance with the recently passed Police Establishment Act to ensure the effective implementation of the Act and more respect for the rights of citizens in a democratic State.

The NBA is also willing to collaborate with Civil Rights Organisations and Advocacy Groups to deal with this menace and we shall deploy our human and material resources in this regard.