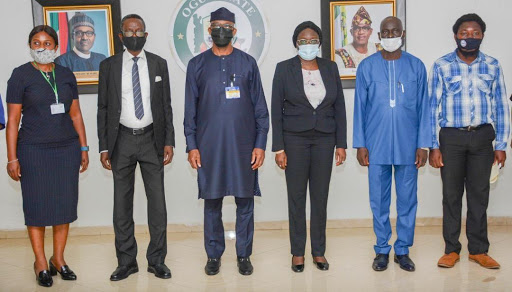 The Ogun State Judicial Panel of Investigation probing complaints of police brutality and abuse of human rights by security operatives says it has received 20 petitions within two weeks of its inauguration.

Chairman of the Panel, Justice Solomon Olugbemi (retired) disclosed this on Friday in Abeokuta, the state capital.

According to a statement issued by the panel’s spokesman, Femi Osipitan, Justice Olugbemi assured the people of the state of transparency and openness by the panel.

He said that the panel’s maiden sitting would hold on November 5, adding that subsequent sessions would be Mondays, Wednesdays and Thursdays by 10am at the Magistrate Court 1, Isabo, Abeokuta.

“The Chairman called on members of the public who have complaints to send in their petitions to the Secretary of the Panel or send online to endsarsjudicialpanel@ogunstate.gov.ng assuring that justice would be served accordingly,” he said.