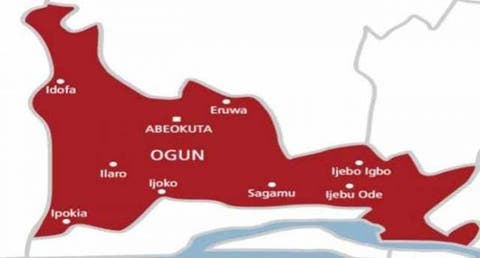 The newly inaugurated Judicial Panel of Investigation by the Ogun State government has called on residents of the State who are victims of police brutality, human rights violations, and extra judicial killings from security agents to channel their complaints to the panel for proper investigation and justice delivery.

The complaints which would take the form of petitions can be submitted directly at the Magistrate Court 1, opposite Customary Court of Appeal, Isabo, Abeokuta not later than the 18th day of November, 2020 between 9am and 3pm on working days or through an online e-mail address,endsarsjudicialpanel@ogunstate.gov.ng which would be opened twenty-four (24) hours.

The Chairman, Judicial Panel of Investigation, Hon. Justice Solomon Olugbemi (rtd) who made this call in Abeokuta on Thursday in a press release made available to newsmen by the Panel’s Media Officer, Mr. Femi Osipitan assured that the panel will evaluate evidence presented and circumstantial details towards drawing conclusions as to the validity of the complaints while recommending compensation and other remedies where appropriate.