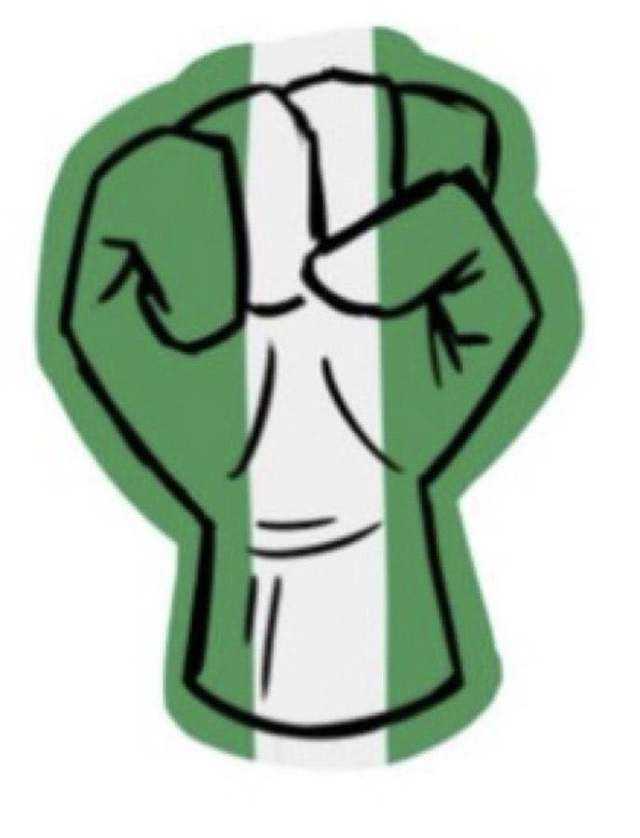 The Osun State Judicial Panel of Inquiry on Police Brutality on Saturday heard three different petitions filed by members of the public against the brutality of the men and officers of the defunct Special Anti-Robbery Squad (SARS).

The panel also granted adjournments to the petitioners and respondents in line with their request to ensure fair hearing.

It also disclosed that it had received another petition, making the petitions before it to be six, as the panel chairman, Justice Akin Oladimeji said more petitions were underway.

Addressing the journalists shortly after the court session, retired Justice Oladimeji, said the court granted adjournments to both petitioners and respondents based on the circumstances around the petitions.

He said the decision to grant the adjournment was to ensure fair hearing for all parties involved and to strengthen judicial process for justice and equity.

Oladimeji who reiterated the avowed commitment of the panel to justify the confidence reposed in it and deliver on the mandate given to it, said the Panel had begun in full capacity to dispense justice and propose appropriate recommendations to the government after the whole exercise.

He stated further, “We had only three cases today and none of them was heard because they didn’t give evidence to any of the cases.

“The lawyers sought for adjournment but in the special circumstances of the application, all the petitions had to be adjourned. So, we adjourned the petitions to another dates”.

The provision of the Constitution says, “everyone must be given the opportunity to be heard. If there are special reasons for the cases to be adjourned, they must be adjourned”.

“Like I said earlier, no party would enjoy more than two adjournments. In the circumstances, everyone that was given adjournment today has only one more chance of adjournment in their respective cases. It is the fundamental law of the land that they must he given the opportunity to be heard.

“We granted the adjournment because some of them had not been served for instance in the last case we attended to today. The respondents are not residing here in Osun, but in Ogun State.

“Though the incident happened here in Osun, the policemen involved are in Ogun State. So, we have to give an order that Ogun State and Osun State Commissioners of Police and the Assistant Inspector General of Police, Zone 2, be served with the petitions and all the documents filed by the petitioners”.

“Before the sitting, we received five petitions. All of them had been enlisted, and as we speak, we have received more. In fact, one was submitted this morning and it has been filed.

“As for us, we are not going to waste time. We shall attend to every petition as it comes because time wasting is not in my character”, he said.